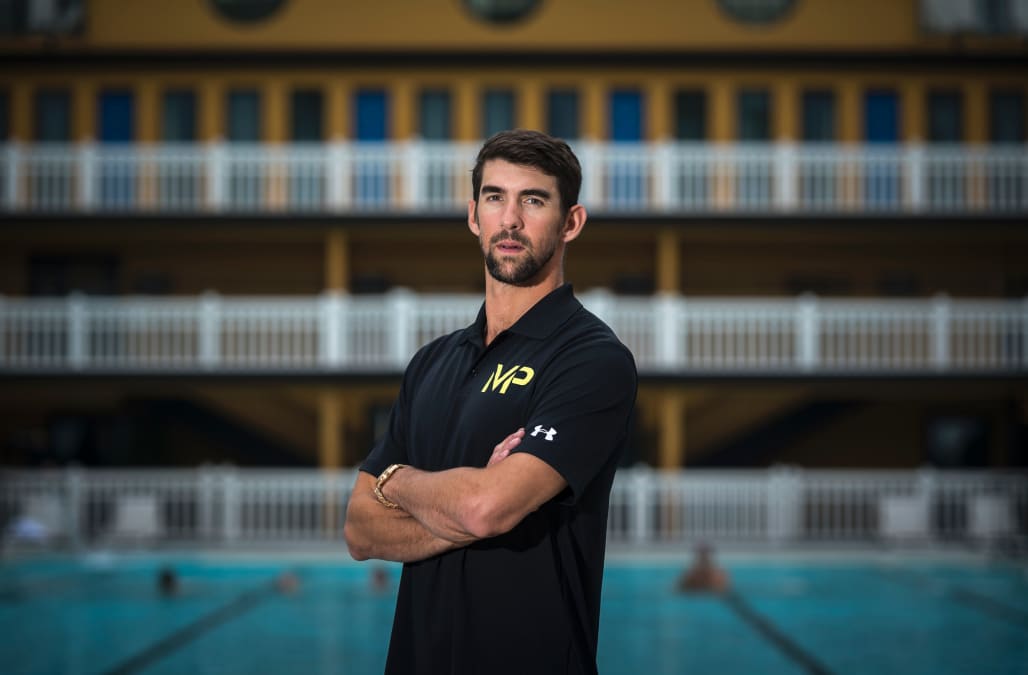 SEE ALSO: The 2020 Olympics will have more mixed-gender events than ever

As part of Discovery Channel's Shark Week, during its kick off on July 23, Phelps will apparently race a great white shark. It's not really clear how the two beasts of nature will spar off, but Vegas has probably already put down a betting line on the event.

The Discovery Channel announced the stunt through a press release that gave us a little bit more info about "Phelps vs. Shark: Great Gold vs. Great White," but we want to know so much more

But, how will the shark be kept from eating Michael? How will it know when to start? And maybe most importantly, how will they get a shark to know that it is supposed to be racing at all?

Will this race be the final say in what species is best?

Do sharks know that they have a whole week of celebration in the human world?

There are so many questions.

Anyway, Phelps shared his enthusiasm on Instagram, so at least he's one person who's excited about this risky stunt. cx

I was able to do something that I had always wanted to do. Be in a cage and dive with great White sharks 🦈!! #bucketlist

And if racing a great white wasn't enough, Phelps will be going back for seconds because having a lot of gold medals must make you really courageous.

The Shark Week finale, "Shark School with Michael Phelps," airing on July 30, will have Phelps swimming within two feet of a hammerhead shark.

Sure, this is all a bit concerning to us. We just want what's best you for, Michael Phelps. But if racing sharks is what you want to do, then we're here to support your dreams.

WATCH: Explore underwater with this tiny device that combines a bit of snorkeling and scuba diving