Carrie Fisher's cause of death revealed: Actress died of sleep apnea and 'other undetermined factors' 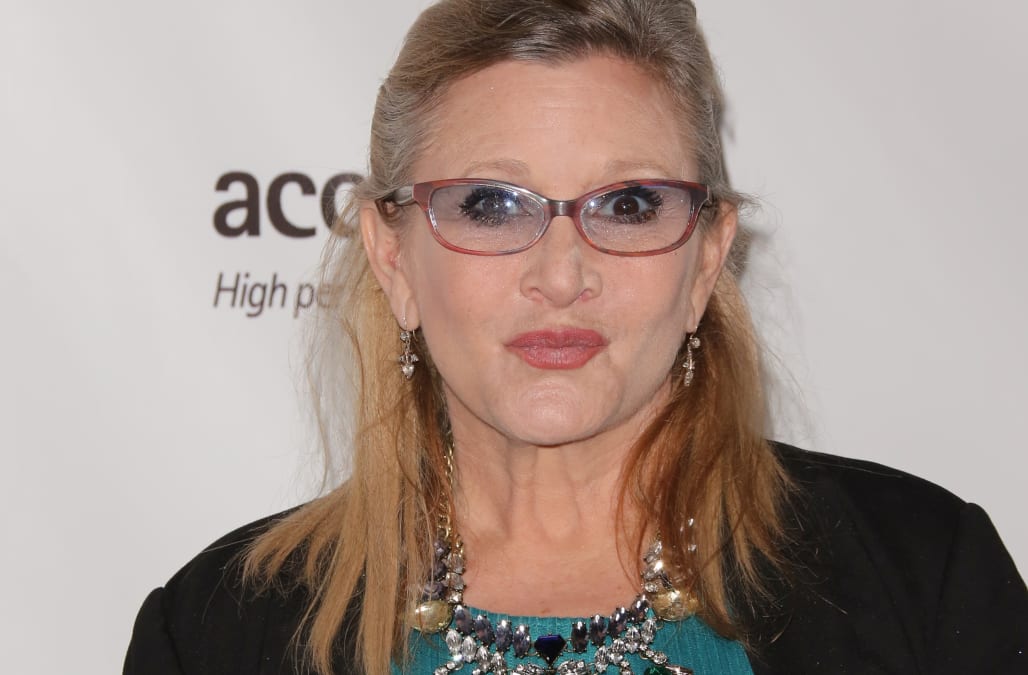 Carrie Fisher's cause of death has been revealed.

Nearly six months after the actress' death, the L.A. County Medical Examiner's office confirms to ET that Fisher died of sleep apnea and other undetermined factors.

Fisher died on Dec. 27, 2016, after going into cardiac arrest on a flight from London to Los Angeles on Dec. 22. She was 60. The Medical Examiner's office revealed on Friday that other conditions leading to the Star Wars actress' death were atherosclerotic heart disease and drug use.

According to the press release, Fisher's cardiac arrest was caused by multiple drug intake, with "significance not ascertained." The manner of Fisher's death has been ruled undetermined.

Fisher's death certificate was released in January, listing "cardiac arrest/deferred" as the cause of death.

WATCH: Carrie Fisher's 'Star Wars' Family Remembers Her 'Vibrant' Legacy: 'She Lived Her Life the Way She Wanted To'