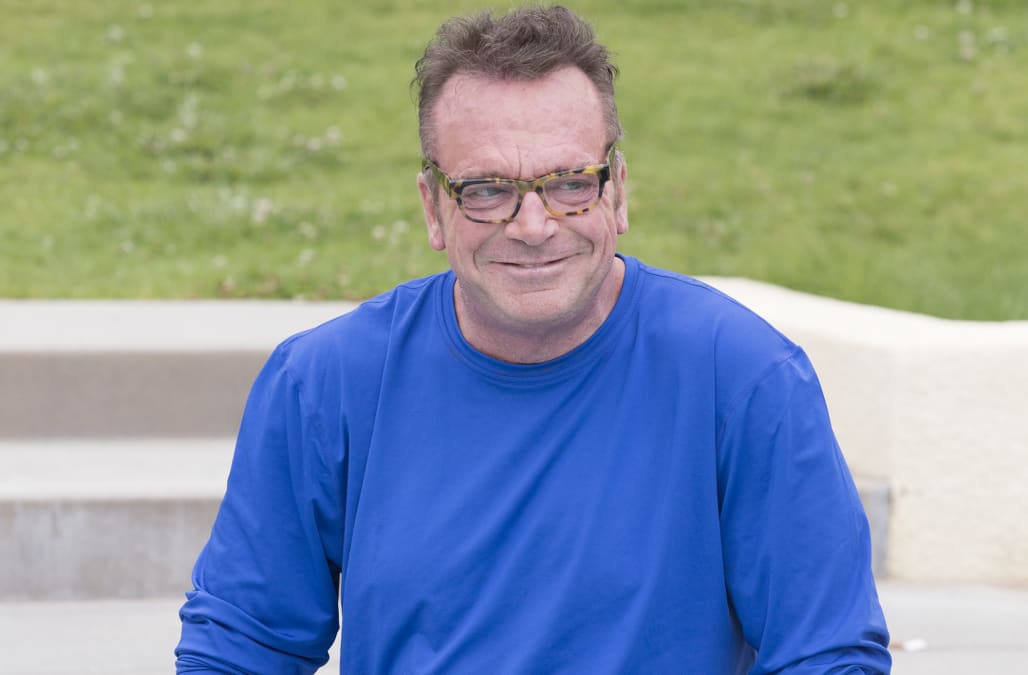 Tom Arnold says an Australian television network defrauded him into blocking off his summer work schedule for a comedy tour that never happened.

The comedian says he agreed to appear on I'm a Celebrity Get Me Out of Here and go on tour afterward in exchange for a guaranteed payment of $425,000 — instead he was the victim of a bait-and-switch scheme.

Arnold is suing Network Ten and A List Entertainment for fraudulent and negligent misrepresentation and breach of oral contract in a complaint filed Thursday in L.A. County Superior Court.

"It was agreed orally and confirmed in writing that the guaranteed compensation to be paid for the two engagements — as a package — would be $425,000," writes Arnold's attorney, Marty Singer. "Plaintiffs agreed to the deal and blocked off Arnold's schedule in prime summer months when he typically receives his best engagements and highest compensation."

The series shoots in the jungle of South Africa, which involved "significant personal inconvenience and hardship to its celebrity participants," according to the complaint. So, Network Ten sweetened the deal with a comedy tour in Australia, and Arnold's agents locked down the summer 2017 dates.

Arnold says after he spent two weeks filming the reality show, the network gave him a bad edit that minimized his comedic talent.

"Network Ten ensured Arnold that its depiction of Arnold on the Program would not endanger the Australian comedy tour," writes Singer.

But, according to the complaint, the defendants backed out of the comedy tour and refused to pay the remaining $140,000. Arnold is seeking not only the money he's owed under the contract, but also damages arising from foregoing other work to commit to the tour.