Patton Oswalt holds hands with his new rumored girlfriend, who is 'super in love' 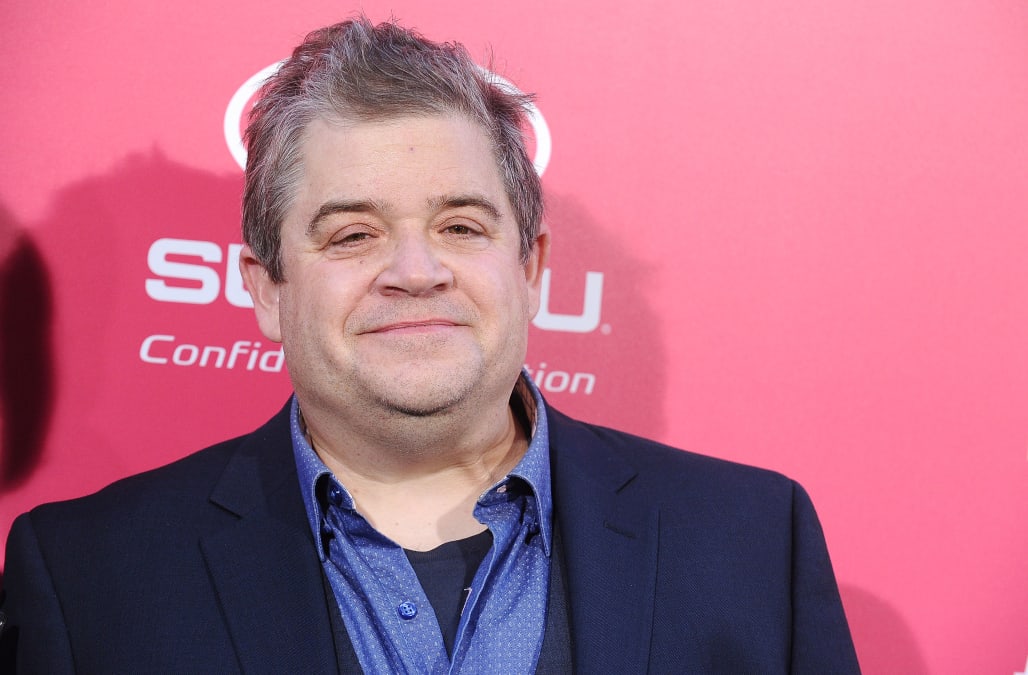 Moving on is bittersweet.

Comedian Patton Oswalt lost his wife of 11 years in April 2016 when she unexpectedly passed away in her sleep. In the months since, he has openly discussed the painful grieving process, particularly the impact it's had on their young daughter.

More than a year after her death, Oswalt has seemingly waded back into the dating pool. He hasn't verbally confirmed his new romance, but the star brought actress Meredith Salenger as his date to Wednesday's "Baby Driver" -- and the handholding seems to be a confirmation in itself. 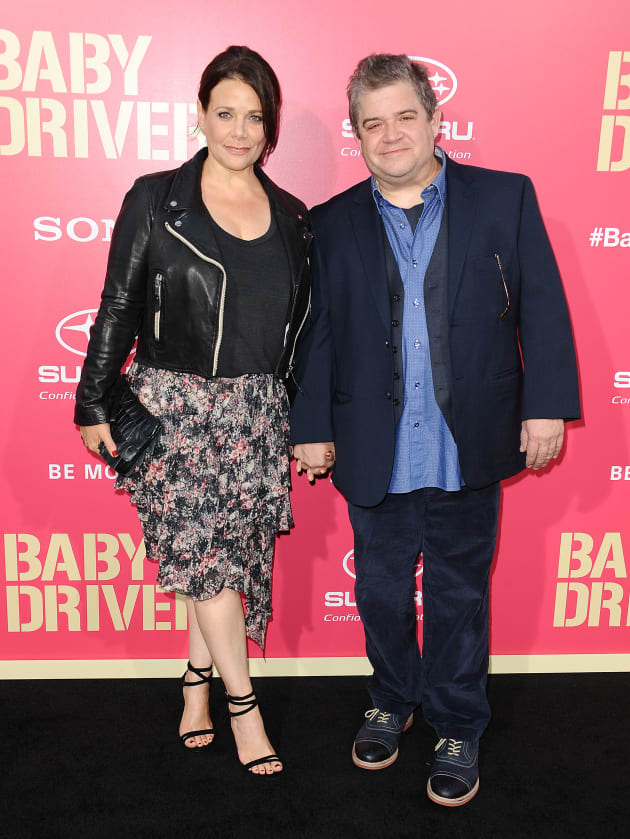 Salenger, 47, tweeted a selfie of the two in the theater, but an earlier social media post was even more telling: She Instagrammed a photo of her hand and Oswalt's with a pink heart, captioning it, "I'm super in love guys. Just fyi."

Oswalt, 48, is a devoted dad to 8-year-old Alice and also manages a bustling film career. He recently appeared in Tom Hanks' "The Circle," and his upcoming film "Nostalgia" co-stars Jon Hamm and Nick Offerman. Oswalt is particularly popular on Twitter, where his jokes and critiques of the Trump administration often go viral.

He may have found a great match in Salenger, a Harvard-educated actress with a host of screen credits to her name. Although not much is known yet about her personal life, she regularly shares photos of herself with her young niece and nephew, sometimes hashtagging #happiestauntie.

Earlier this year, Oswalt revealed that his wife died due in part to an undiagnosed heart condition, of which she was entirely unaware.