New Girl's Max Greenfield talks fatherhood: 'You don't know what it means to be a dad until you have kids' 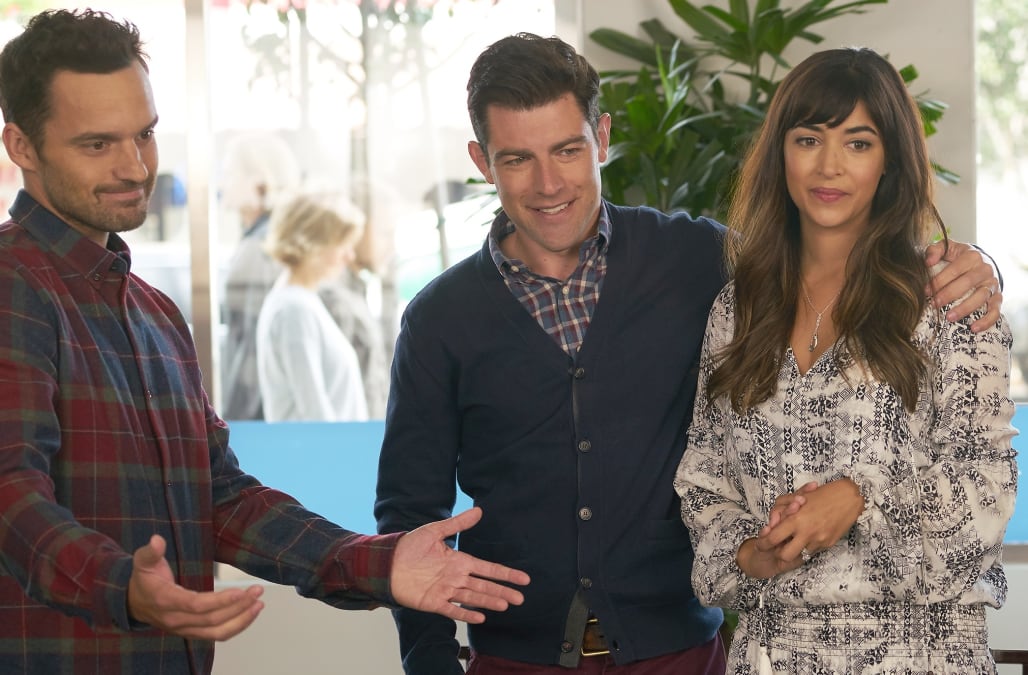 Is there anything better than just sharing a beer with Dad? After watching Max Greenfield and his father kick back, drink Michelob ULTRA and reflect on life, you'll know the answer.

The actor, who plays father-to-be Schmidt on NBC's "New Girl," has always had a close relationship with his father, but he only recently began to understand the real weight of fatherhood. He's now teamed up with Michelob ULTRA to celebrate dads with the #ULTRAdad campaign, encouraging people across America to share how their fathers have gone the extra mile.

"You don't know what it means to be a dad until you have kids of your own," Greenfield told AOL Entertainment. "And then you realize -- and feel guilty, and feel this massive obligation to just apologize. Father's Day should just be called 'Apology Day.'"

Apologize for what, exactly? "Oh, everything," Greenfield, a father of two, said. "The nights where you were like, 'I guess I'll stay out a couple more hours; what's the worst that could happen?' You're not thinking, 'Oh, they're really worried about me!'"

Fatherhood will soon be a part of his on-screen persona as well, since the seasonfinale of "New Girl" revealed that Schmidt and wife Cece are expecting a child. Schmidt has come a long way since we first met him in 2011, and Greenfield, for his part, thinks he's destined to be an excellent dad.

"I honestly think he'd fit in with this campaign as an ULTRA dad," Greenfield said. "I think we've been working toward this on the show for a long time." In fact, years ago, a critic wrote that Schmidt "thinks he's some sort of ladies' man, but in reality he's just probably a really good dad -- he's just not there yet. And I thought, 'Yeah! That's probably right!'" 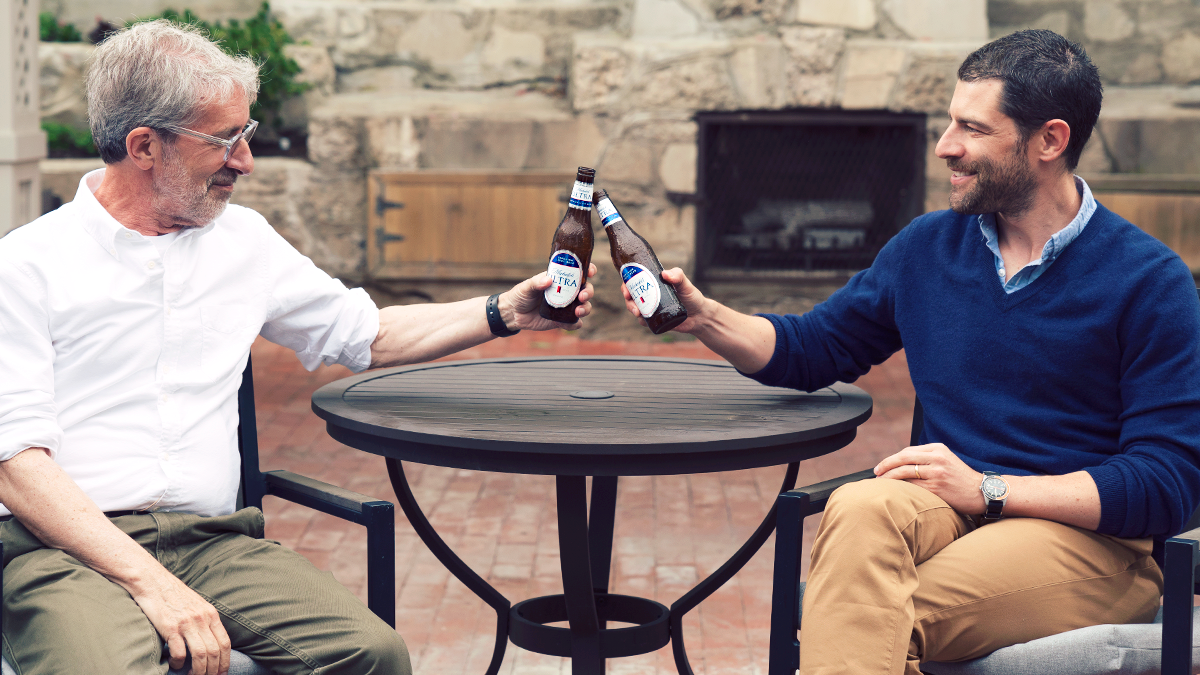 Above: Max Greenfield having a Michelob ULTRA with his father.

The upcoming final season will reportedly start with a time jump, placing the characters a few years in the future -- but if you're looking for spoilers, Greenfield is the wrong person to ask. "I don't know what they're doing yet," he said, adding that he has "no idea" if Schmidt and Cece will have more than one child by that time.

The Michelob ULTRA #ULTRAdad campaign benefits the GOOD+ foundation, created by Jessica Seinfeld, which empowers men to be the best dads they can possibly be. For every use of the #ULTRAdad hashtag on social media, the company will donate $1 to the cause.