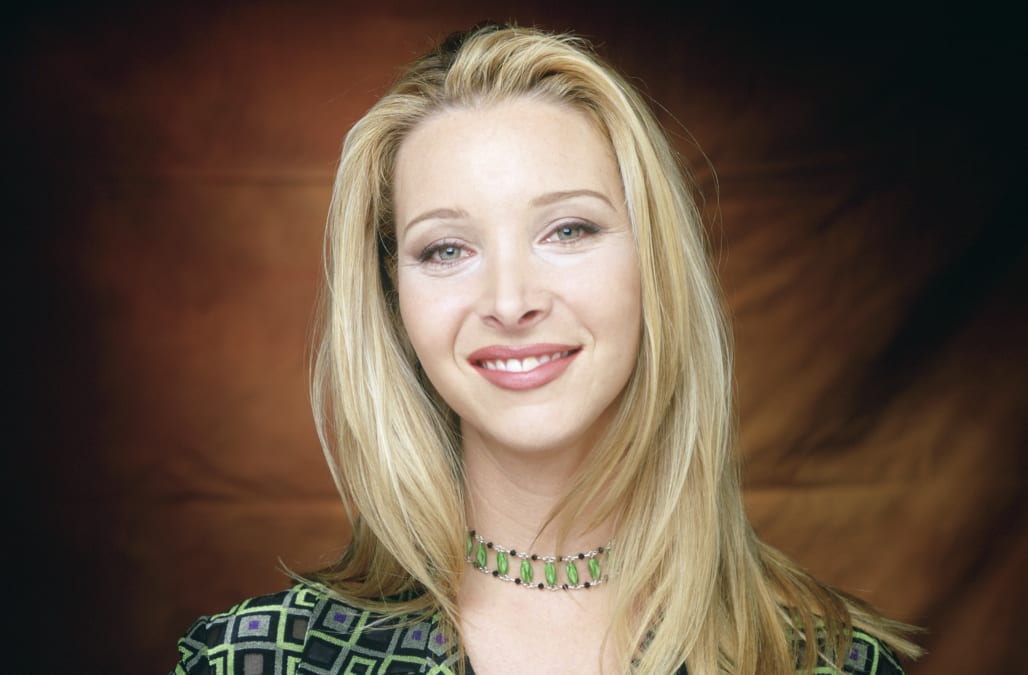 You all know Friends, right?

It's that beloved series starring six coffee-loving New Yorkers that ran for ten seasons on NBC and continues to develop a new fanbase to this day thanks to endless re-runs and its binge-ability on Netflix.

And while Friends is regarded as having one of the best series finales in television history, one fan theory would completely erase all the adventures that Ross, Rachel, Chandler, Monica, Joey and Phoebe shared together.

Twitter user @strnks proposed an alternate ending of Friends back in 2015, and his Pheobe-centric philosophy went viral: "All 10 seasons were merely her fevered imagination, projecting herself into the lives of the others. All she ever wanted was ... Friends," he wrote.

You can read the full heartbreaking theory in the Tweet below...

My proposal for how hit 90s TV sitcom Friends should have ended. pic.twitter.com/S7D3j2E3z5

MORE: A 'Friends' Off-Broadway Musical Is Happening, and It's Going to Be Epic -- See the Full Song List!

So when ET caught up with Friends co-creator Marta Kauffman at the 2017 ATX Television Festival in Austin, Texas, we had to know if she had heard of this darkly twisted theory.

"That's the saddest thing I've ever heard!" a wide-eyed Kauffman exclaimed after we explained the Phoebe fable.

Although Kauffman has heard plenty of Friends fan theories over the years, the Grace & Frankie showrunner confessed that this one is by far the most unsettling. "No, I never heard that -- that's a terrible theory. That's insane!" she revealed. "That's, like, that's like crazy alt-television theory. Wow!"

RELATED: Lisa Kudrow Reveals There Was a Secret 'Friends' Reunion: 'We Have Convened'

Conspiracy theories aside, Kauffman also opened up about why she thinks Friends 236 episodes are still so popular today, despite the fact that the series ended 13 years ago.

"Oh my god! I wish that I could claim credit, but my hope is that the answer is the stories are universal and they were characters that you wanted to spend time," she explained. "TV comes into your home. It's very intimate."

Need more Friends in your life? Press play on our video below to go behind-the-scenes with the cast in 1994!