Aisha Tyler announces her departure from 'The Talk,' breaks down in tears 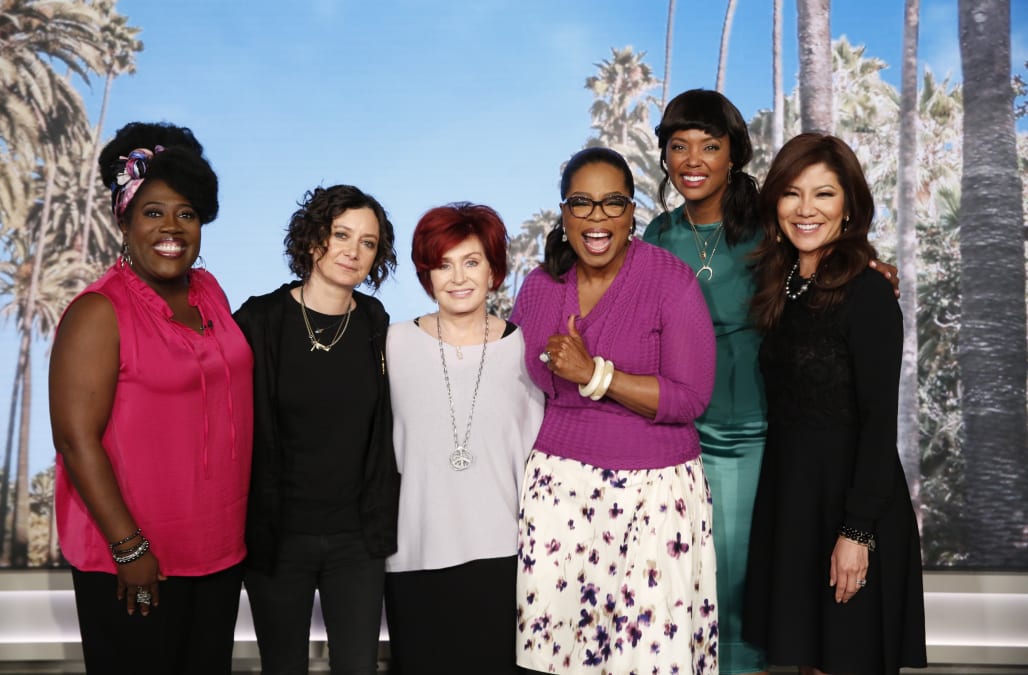 Aisha Tyler will be leaving The Talk at the end of its current seventh season.

The 46-year-old actress announced the news on-air during Thursday's edition of the CBS daytime talk show, breaking down in tears as she explained her reasoning.

WATCH: Nischelle Turner Chats About Hoda Kotb's Baby Announcement With the Ladies of 'The Talk'

In addition to co-hosting The Talk, Tyler has her hands full with other projects -- she's now a series regular on CBS' Criminal Minds, hosts Whose Line Is It Anyway? on The CW and voices a character on the hit FXX series, Archer. She told her fellow panelists and the audience that she's simply become too busy.

"People always go, 'How to you do all that?' And I don't always have an answer," she admitted. "The Talk is such a joy that it never feels like work to me."

Tyler continued on, explaining that directing her first feature film, Axis, was something she's "always dreamed of doing."

"I knew that was what I wanted to do the rest of my life, what I wanted to put my energy into, and I started to think about it and could not see how that would work," she added. "I just realized I had to let something go."

Tyler seemingly teased the news ahead of Thursday's show when she posted a cryptic message on social media. "Life is about change," she wrote. "Sometimes it's painful. Sometimes it's beautiful. Most of the time, it's both. Be brave, everyone. Be brave."

Be brave, everyone. Be brave. pic.twitter.com/dssCpyMPLa

Following the show, The Talk released a sweet goodbye message to Tyler via Twitter.

"Don't cry because it's over, smile because it happened," the tweet read. "Lots of happy tears as we wish @aishatyler the best possible future! #TheTalk."

Don't cry because it's over, smile because it happened. Lots of happy tears as we wish @aishatyler the best possible future! #TheTalkpic.twitter.com/oViLElIrMw

WATCH: The Ladies of 'The Talk' Turn Back Time by Channeling Some of Cher's Classic Looks