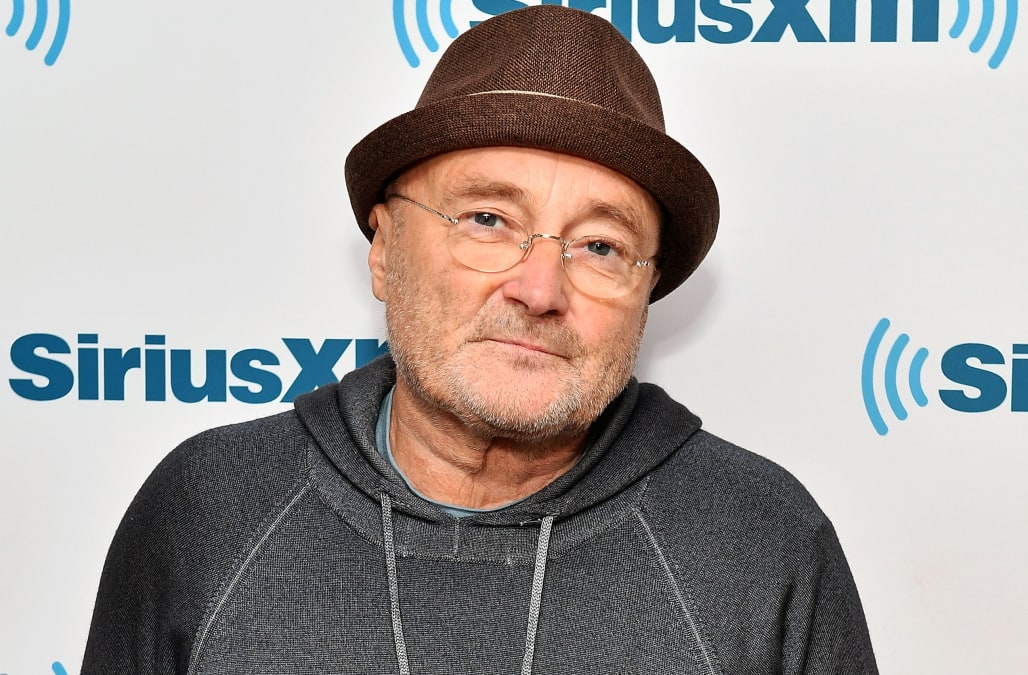 Phil Collins has resumed his Not Dead Yet tour!

After suffering a nasty fall in his hotel bathroom last week that led to him being hospitalized, the 66-year-old musician returned to the stage in Cologne, Germany, on Sunday to the delight of his fans. Collins sported a small, white bandage above his left eye to cover his stitches, and reportedly earned a standing ovation from the audience at Lanxess Arena, where he has a five-date residency.

Following his injury late last Wednesday night, Collins' team issued a statement on Facebook, explaining that the "In the Air Tonight" singer would need some time to recover. 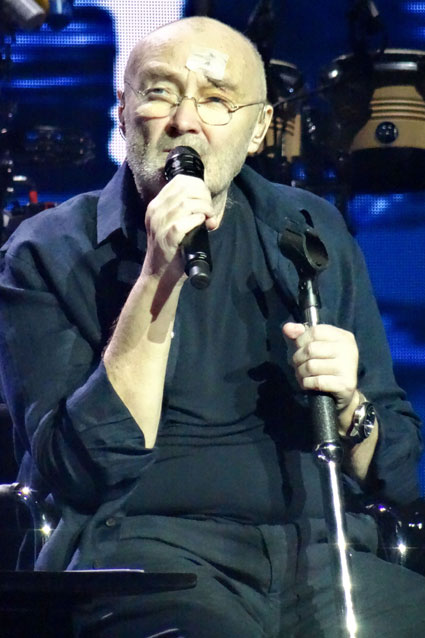 "Phil suffers from 'drop foot' as a result of a back operation which makes it difficult to walk," the statement read. "He rose in the middle of the night to go to the toilet and slipped in his hotel room, hitting his head in the fall on a chair. He was taken to hospital where he had stitches for a severe gash on his head close to his eye and is recovering well. He will be kept under observation for 24 hours."

While he had to cancel two sold-out shows in London, Collins will return to the U.K. city on June 30 for an outdoor concert in Hyde Park.

The Not Dead Yet Tour marks Collins' first tour in nearly 10 years.