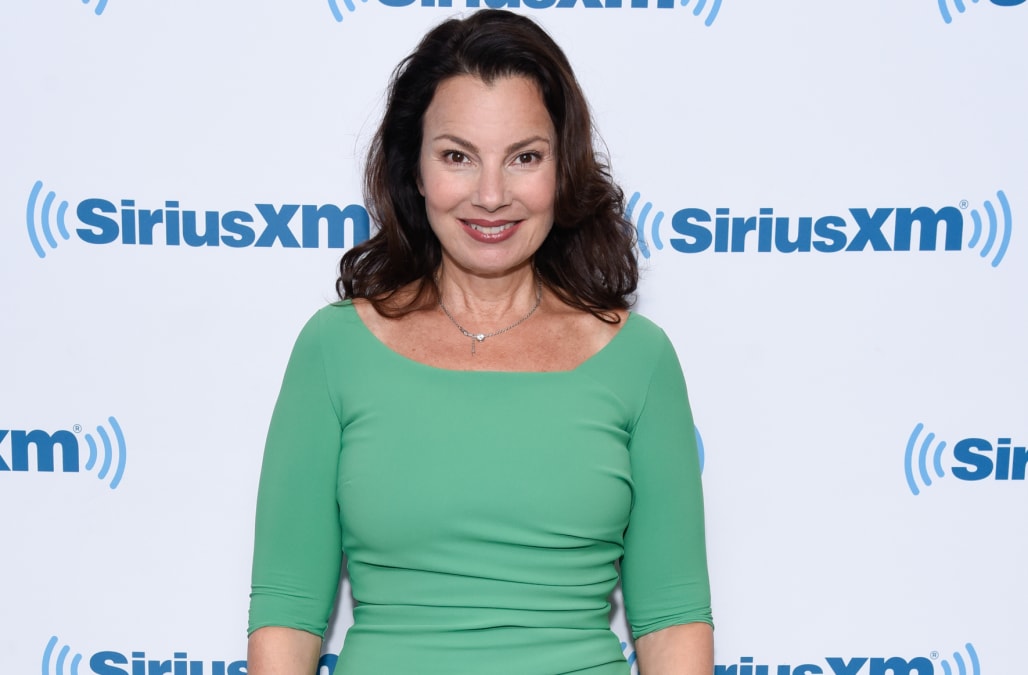 Fran Drescher is looking back on one of the most harrowing experiences of her life -- the 1985 home invasion where she was bound and raped at gunpoint.

The actress, who is best known for her role on "The Nanny," gave a very forthcoming interview to Australian talk show Studio 10 alongside her high school sweetheart (and now ex-husband) Peter Marc Jacobson. During the interview she spoke opening about the terrifying experience for both her and her husband.

"The whole rape experience was so surreal, because people who talk about having guns in the house and things like that — it would not have helped. It could have been used against us. There's no time, unless you're going to walk around with a gun pointed 24 hours a day," said Jacobson, explaining that the couple was at home having dinner with friends when the assailants broke down the locked door.

"You try to live, you try to get through it alive," he added. "The police said: 'Whatever you did, you did right, because you're alive.'"

Drescher, who late wrote about the experience in her 1996 autobiography "Enter Whining," said that many women often asked her to sign the chapter of her book where she talked about her rape.

"I thought if people could see where I went from that low point to where I am now, maybe it'll help and inspire other women, and men for that matter, who have been sexually assaulted to move on — to feel your pain, and then try and pick up the pieces and put yourself back together," Drescher said.

"You'll never be the same, but whatever that is, then forge forward with that and turn your pain into purpose, which is what I always do," she concluded.

The experience also helped her husband figure out his true self after he sought professional help. He ended up discovering that he was gay.

Drescher and Jacobson separated in 1996.

The experience also had a profound effect on Drescher, as well. A little over 10 years after the rape, Drescher was diagnosed with uterine cancer.

"That, I think, is a poetic correlation, because I really didn't deal with my pain for many, many, many years with the rape," she told Studio 10. "So when you don't do that ... I mean, I ended up with a gynecological cancer. So it kind of ends up being very poetic in where the body decides to break down and create disease."

"It's been a colossal learning experience," she added. "I'm not glad I had cancer and I don't wish it on anyone, but I am better for it. Sometimes the best gifts come in the ugliest packages."

Her diagnosis and him finding his true orientation also helped them rekindle their friendship following their marriage.