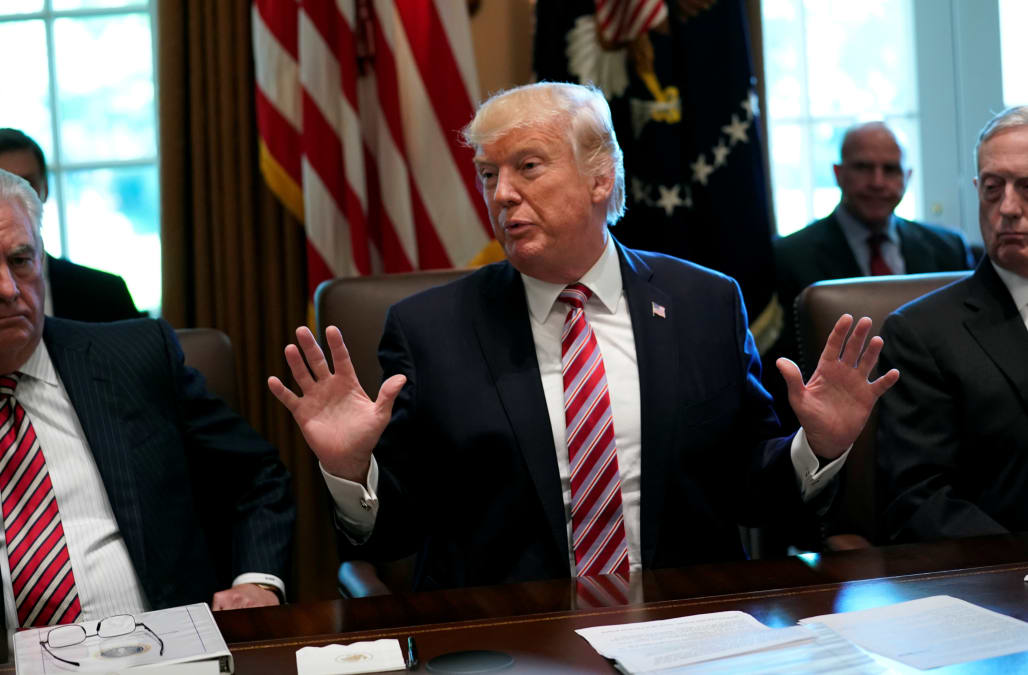 And whenever Donald Trump makes a mistake, you can expect, like clockwork, a fire tweet from the Harry Potter author, post-haste. The president's latest mistake was apparently blocking author Stephen King on Twitter, for which Rowling had the perfect solution.

Trump has blocked me from reading his tweets. I may have to kill myself.

I still have access. I'll DM them to you. https://t.co/MhibEYDBTg

Honestly, we're kind of surprised Rowling hasn't been blocked already, but we're definitely not complaining. If she was, who'd be the hero to Trump-blocked best-selling genre-changing authors everywhere?

Even more, will this act of Twitter friendship blossom into an amazing collaborative project between the two? One can (definitely, fingers totally crossed) dream.