EXCLUSIVE: Sheryl Crow opens up about the moment that made her 'lose faith in humankind' & how she got through 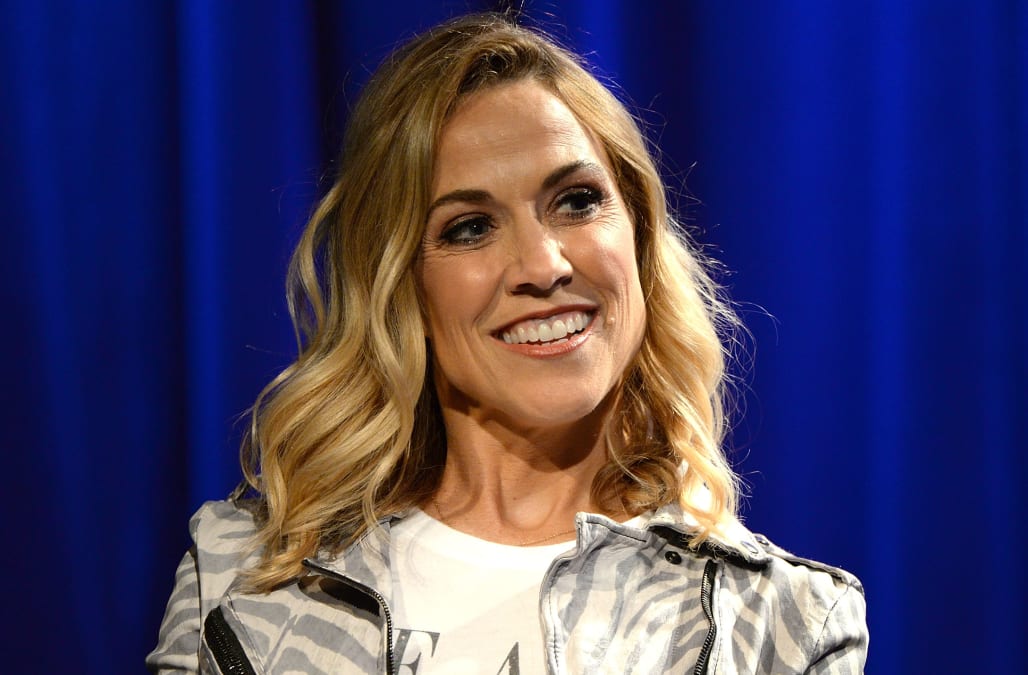 Sheryl Crow is opening up about one of the most emotionally challenging points in her life, and how she managed to move beyond.

Sitting down with ET's Deidre Behar for a Facebook Live interview recently, while promoting her 10th album, Be Myself, Crow got candid about a time in her life that rattled her beliefs in human decency.

"About 11 years ago I had a really big, public breakup and a breast cancer diagnosis all in the same week and that was really hard," Crow recalled, referring to her split from ex-fiancé Lance Armstrong and her subsequent diagnosis with breast cancer.

WATCH: Sheryl Crow Sends Well-Wishes to Olivia Newton-John Amid Cancer Battle: 'I Know How Strong You Are'

"I went from being, you know, a well-known person to becoming an A-lister," she continued. "Paparazzi hanging outside my door, I couldn't move without people wanting to get a picture of what I looked like in my lowest moments and it really started to affect me."

19 PHOTOS
Sheryl Crow out and about
See Gallery

"It made me lose faith in humankind that anybody would want to see a picture of someone at their lowest," Crow added. "Like that's what's really gonna sell the magazines."

Realizing that she couldn't live in the glare of the spotlight any longer, Crow said she decided to move to Nashville to get away from everything that was weighing on her.

"It was really a great thing, and a good decision, but that was a hard moment," she admitted.

The nine-time GRAMMY Award winner explained that she managed to get through her challenging situation by facing the raw emotion head-on.

"The thing that got me through it was actually just learning how to be in it, to experience it and not distract myself by being busy which is what we do," she recounted. "I didn't make a record, I didn't go to recording, I didn't sit down and write songs, I just thought, 'You know what? I'm just going to be in it until I'm not in it anymore.' And then one day I woke up and it was over."

Today, the 55-year-old singer-songwriter is happy and healthy. She's also the mother of two sons -- 10-year-old Wyatt and 7-year-old Levi -- who she says help her when it comes to finding the right kind of romantic relationships.

While she's had a number of relationships with high-profile public figures in the past, Crow says that fame and fortune aren't at the top of her list when it comes to the kind of men she's attracted to.

"I wouldn't rule it out, [but] it's definitely not without its challenges," she said, referring to dating a man in the public spotlight. "I think at this stage of my life, I'm not drawn to somebody just because they're high-profile."

Crow's latest album, Be Myself, is available in stores and on streaming platforms now.