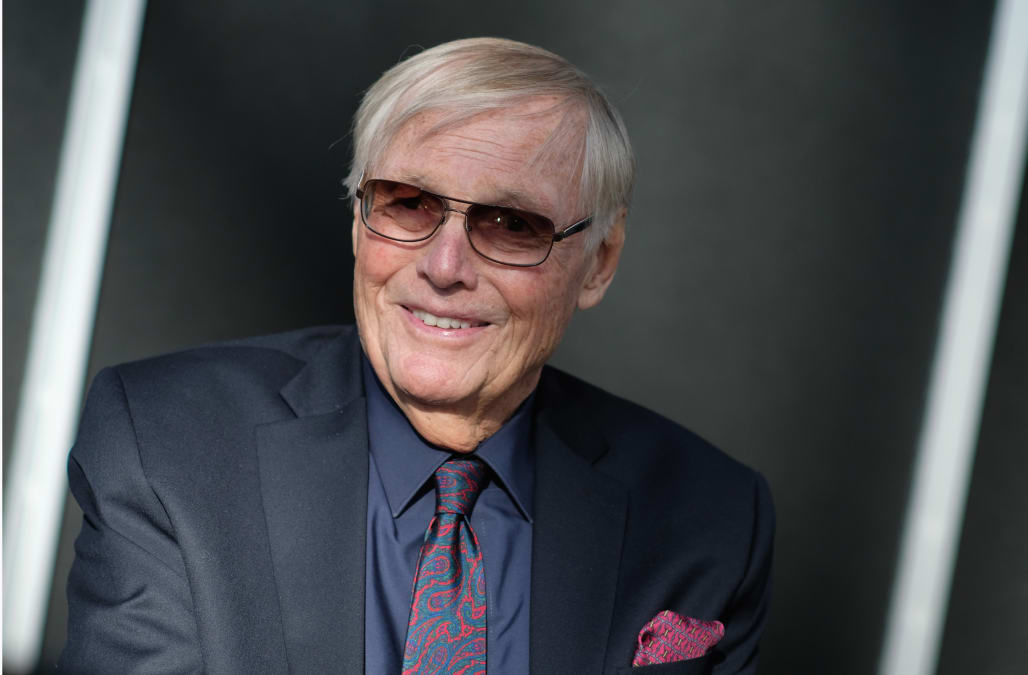 From "NCIS" star Miguel Ferrer to famed actor Bill Paxton, 2017 has been filled with heartbreaking deaths in Hollywood.

Notable figures from all industries passed away this year, and they will surely be forever missed.

The music industry saw a number of famous musicians pass away. Gregg Allman, best known for performing in The Allman Brothers Band, passed away at 69. Allman's bandmate, Butch Trucks, also died earlier this year. Soundgarden frontman Chris Cornell also died at 52 years old after being found unconscious in his Detroit hotel room after a performance.

Legendary actress Mary Tyler Moore was one of the first celebrities who died in 2017, and her death sent shockwaves throughout the industry. Most recently, Adam West, most famously known as TV's "Batman," passed away at the age of 88 after a short battle with leukemia.

Remember all of the celebrities we lost in 2017 in the gallery or video above.