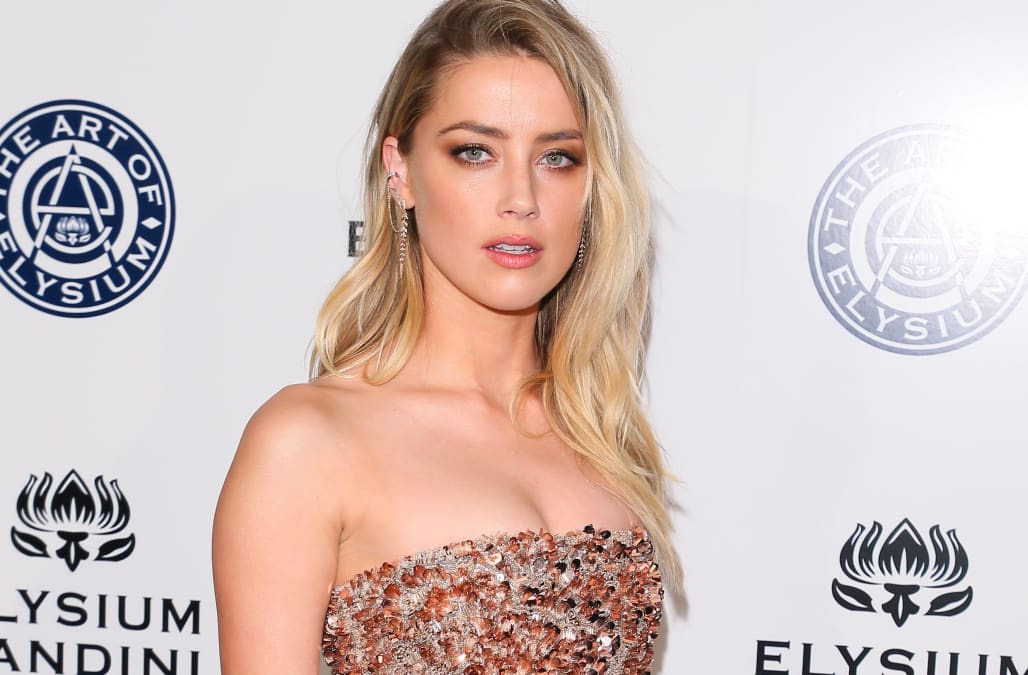 Amber Heard is moving on from Johnny Depp with SpaceX founder Elon Musk, and their relationship is reportedly moving very fast already.

The duo was spotted having lunch in Los Angeles earlier this week, and according to onlookers the tech genius had his arm around the stunning actress and they appeared to be very happy together. While they pair has yet to officially confirm they're an item, all signs are definitely pointing to the fact that they're a couple.

While Heard was filming "Aquaman" in Australia, Musk made sure to come visit in Sydney. The duo shared photos of themselves visiting the Sydney Opera House alongside his five kids.

Sources close to the pair told People that things are picking up with the couple.

"They are getting more serious," says a source close to the couple. "It's definitely not a casual relationship. That's not Elon. He doesn't do anything casually."

The source confirms that the Tesla founder "isn't dating anyone else" and "is still very fascinated by Amber and loves her company. He seems very happy with her. She is spending a lot of time with his kids."

Rumors initially swirled about their involvement during their respective divorces. Heard had a very public falling out with actor Johnny Depp that included abuse claims, while Musk was moving on from his wife Tallulah Riley, whom he was married to twice.