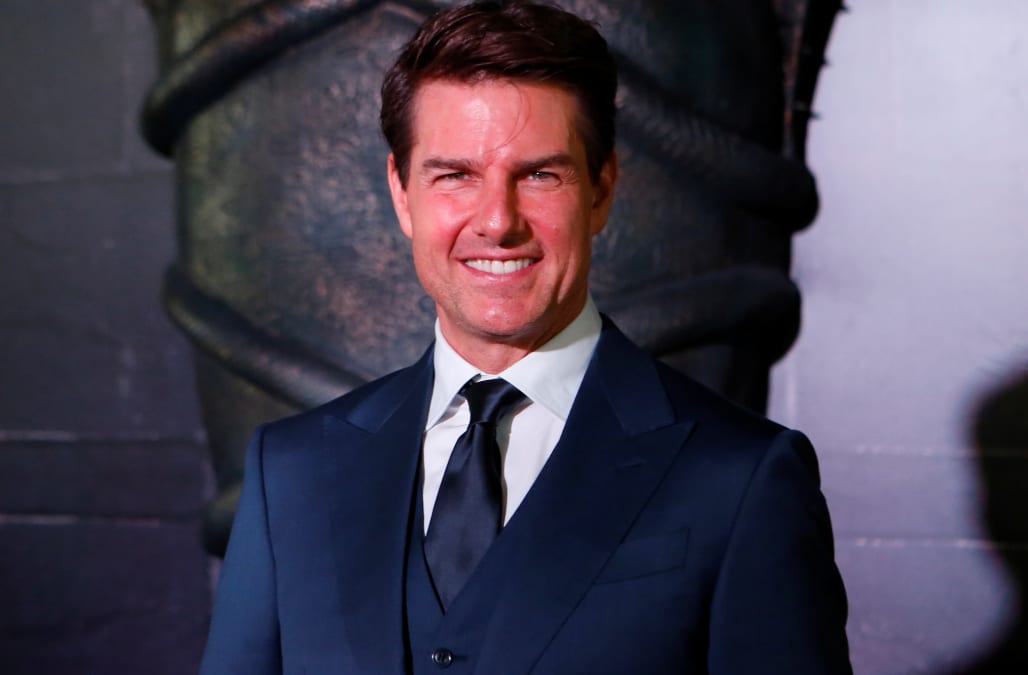 While Universal may not be supremely enthused by how "The Mummy" is opening in North America, the studio's latest it posting impressive numbers overseas, especially in China.

From 63 territories, the film is expected to earn $141.8 million, which, combined with the North American take of $32.2 million, would give Universal's latest a worldwide opening of $174 million.

"The Mummy" marks Tom Cruise's largest international opening ever, powered by the Middle Kingdom, which is responsible for $52.2 million of the overall take. In South Korea, the film is opening to $17.8 million. The rest of the top five territories are Russia ($7.6 million); Mexico ($5.1 million); and Taiwan ($4.9 million). The movie will roll out in seven more territories — France, French-Switzerland, Greece, Israel and Trinidad open next weekend, followed by Egypt on June 21 and Japan on July 28.

Alex Kurtzman directed "The Mummy," a revival of the franchise spawned by Universal's 1932 original and re-popularized by Stephen Sommers' 1999 fright-fest starring Brendan Fraser, and the three other Mummy films that followed. In the 2017 update, Cruise plays a freelance treasure hunter who resurrects a princess (Sofia Boutella). Annabelle Wallis, Jake Johnson, Courtney B. Vance, and Russell Crowe are also in the mix.

Following what has proven to be a highly lucrative model for Marvel and DC Comics, "The Mummy" was announced as the kick-off to a "Dark Universe" of monster movies. 2014's "Dracula Untold," it turns out, is not canon. The studio that was built on classics including "Dracula," "The Wolf Man," and "Frankenstein" has already slated a "Bride of Frankenstein" movie for 2019 with half a dozen or so others in the works.