Bryan Cranston on going from 'Breaking Bad' to 'Sneaky Pete' 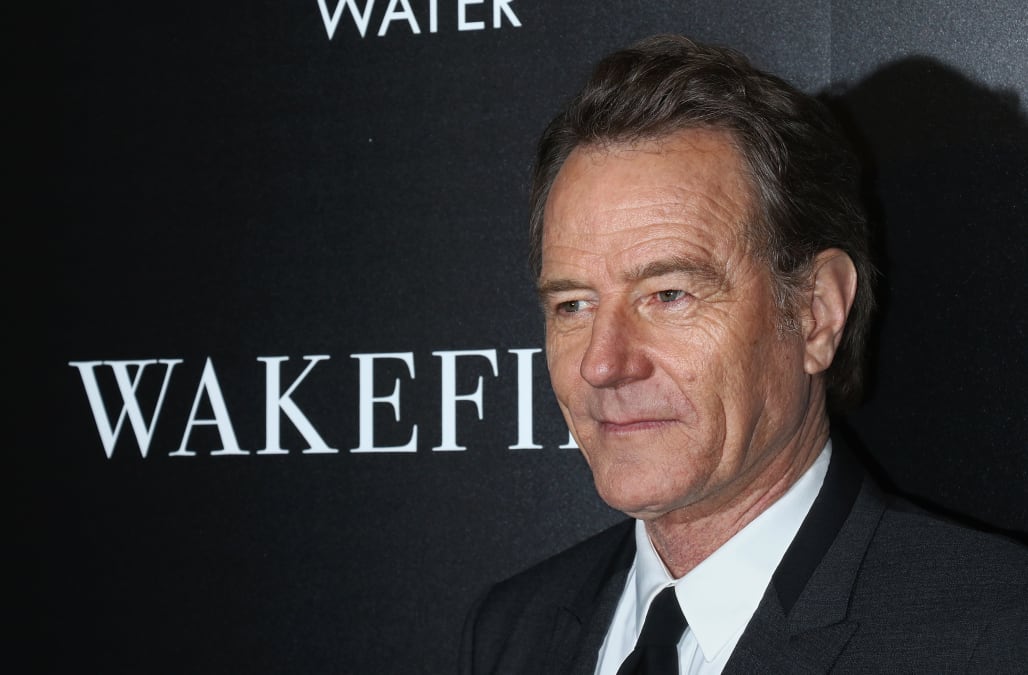 Weeks before Sneaky Pete premiered to the world on Amazon Video, Bryan Cranston and the cast, including Giovanni Ribisi, Margo Martindale, and Marin Ireland were playing poker in a speakeasy below downtown LA's historic Clifton's restaurant. Giovanni Ribisi plays the main role of Marius, a con man who tries to leave his old life behind by assuming the identity of his cell mate, Pete. Cranston, who is an executive producer and creator, let The Brite Stuff in on how Sneaky Pete came to be.

It all started with his 2014 Emmy win for Lead Actor in a Drama Series for Breaking Bad in 2014 where he mentioned in his acceptance speech, "I was a kid who always looked for the shortcut, a schemer. My own family nicknamed me Sneaky Pete." Zack Van Amburg, one of the co-presidents of Sony TV, heard that line and gave him a call the next day to try to build a show around it. Cranston helped to handpick the cast, telling me that every offer they gave to an actor was accepted.

"We made this show under the premise of what if this teenage Sneaky Pete didn't grow out of it, what if I didn't find my passion at 22, and what if I'm now 37. I thought, I think I would go into police work to keep me straight and narrow or become a con man, so that's where our Sneaky Pete went. He had a tough childhood, a drug addicted mother, at a very young age he was responsible for his younger brother. It's unfair, but he was. He didn't have a chance, he survived by stealing a loaf of bread and pretty soon he got good at it and got more sophisticated and that's how Sneaky Pete became Sneaky Pete. We want audiences to feel like I think there is something buried deep inside this guy that is goodness, will he ever find it?" — Bryan Cranston

As to how he feels about the show airing on Amazon instead of his previous home network of AMC? Cranston shared, "I was on a show that helped launch the binge-watching phenomenon. Now, everybody wants it right now. It coincides with the new world of social media that we are in, it's instantaneous. Everyone wants to be able to see it now. We are living in a different world, so Amazon creates an opportunity to be able to allow storytellers to present their stories to the masses and that's truly what we want to do. If you go to the hard work to craft a story, and you don't have a means to get it to people what good is it really. We don't expect people to go on a 13 hour marathon, go to work, get some sleep. We do hope that they are emboldened to go home quickly and watch the next episode on their train to work, just don't do it while you're driving!"

WATCH: The full first season of Sneaky Pete is now available to stream on Amazon Video.

The post Bryan Cranston: From Breaking Bad to Sneaky Pete appeared first on The Brite Stuff.