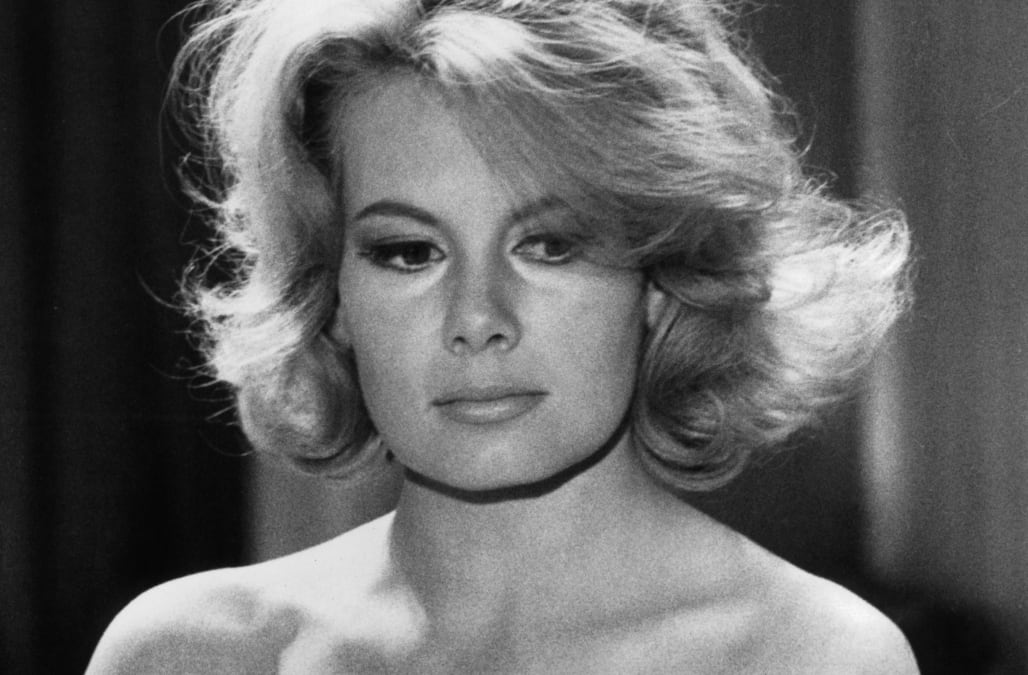 Peters, 75, played Pat, a nurse tending to Sean Connery's Bond in 1965's "Thunderball." She was the first Bond girl to take her clothes off onscreen in scenes that were considered racy and controversial at the time. Several were ultimately cut from the film.

The Bond Twitter feed said: "We are sad to hear that Molly Peters has passed away at the age of 75. Our thoughts are with her family."

Peters' death comes barely a week after that of Roger Moore, who played the part of the suave 007 more times than any other actor.

Peters, who was also a model, had a fleeting acting career, spanning just a handful of films and series in the mid-1960s. "Thunderball" was her most notable big screen role.

Her movie career ended with the 1968 feature "Don't Raise the Bridge, Lower the River." She also had parts in various 1960s series, including "Armchair Theater."

In later life, she talked about her Bond role in 1995's "Behind the Scenes With Thunderball" and 2000's "Terence Young: Bond Vivant."

The cause of death has not been announced.

We are sad to hear that Molly Peters has passed away at the age of 75. Our thoughts are with her family. pic.twitter.com/6k3Ifs2gpY

RELATED: More celebrities that have died in 2017:

More from AOL.com:
'The Bachelorette' contestant Michael Nance dead at 31
Chris Cornell's wife Vicky pens letter to late husband: 'I will fight for you'
Jared Martin, who played rodeo cowboy Dusty Farlow on 'Dallas,' dies at 75