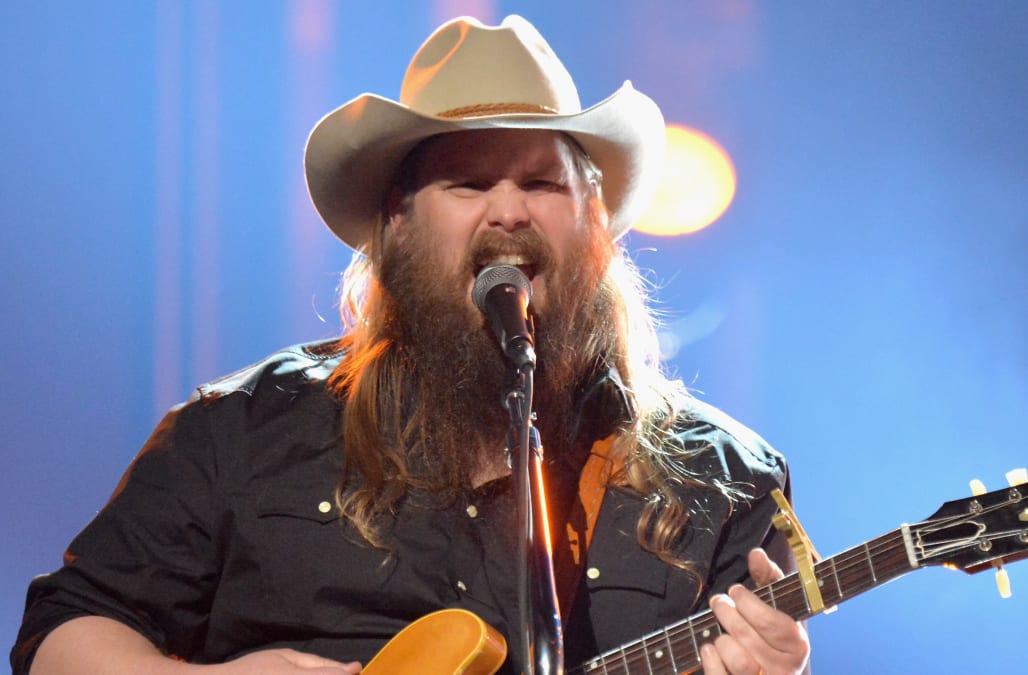 Chris Stapleton has postponed the next three weeks of his All-American Road Show tour and will no longer perform at the 2017 CMA Music Festival.

In a statement shared on his website, the country singer's team said that they are working on rescheduling all shows between June 1 and June 17, including his CMA Music Fest performance and tour stops in California, Missouri, Alabama, West Virginia, Ohio and Indiana.

Due to unforeseen circumstances @ChrisStapleton will not be performing at #CMAfest. Download the app for the latest: https://t.co/BoTaUsTCrUhttps://t.co/QsFvFleeQv

The statement read, "We apologize for any inconvenience this may cause. Hold on to your tickets for now, and stay tuned for more updates."

In a tweet from CMA Music Fest, it was reported that Stapleton's performance was cancelled "due to unforeseen circumstances."

17 PHOTOS
Chris Stapleton out and about
See Gallery