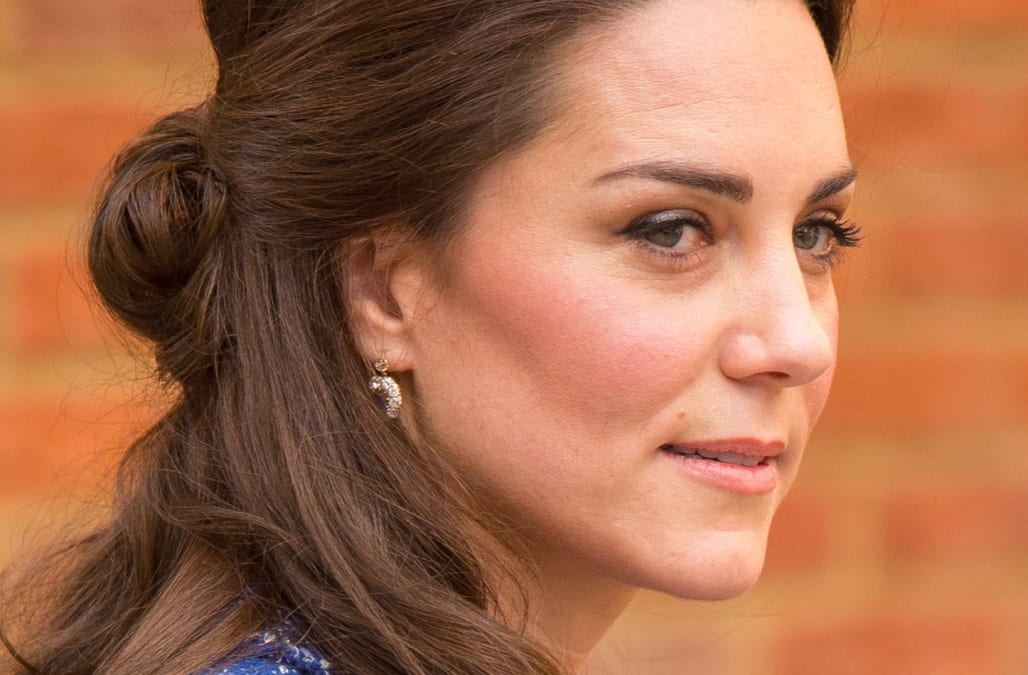 The Queen of England has released an official statement following the devastating Monday attack in Manchester that left at least 22 people dead and more than 100 injured.

"The whole nation has been shocked by the death and injury in Manchester last night of so many people, adults and children, who had just been enjoying a concert," Queen Elizabeth II wrote. "I know I speak for everyone in expressing my deepest sympathy to all who have been affected by this dreadful event and especially to the families and friends of those who have died or were injured."

"I want to thank all the members of the emergency services, who have responded with such professionalism and care," Her Royal Highness continued. "And I would like to express my admiration for the way the people of Manchester have responded, with humanity and compassion, to this act of barbarity."

The message was signed from "Elizabeth R."

The Duke of Cambridge released his own statement on Twitter hours later: "Like everyone, Catherine, Harry and I are left shocked and saddened by the tragedy that unfolded in Manchester overnight," he said. "Hundreds of friends, parents, children and partners are confronting unimaginable grief today, and we send our thoughts to them all."

A message from The Duke of Cambridge following last night's attack in Manchester. pic.twitter.com/g8EWtuC2A8

Authorities are still piecing together details of the horrific incident, which occurred as concertgoers were exiting an Ariana Grande performance at Manchester Arena. Many, if not most, of the attendees were children and teenagers.

The investigation is considered a terrorist incident. It's believed that a suicide bomber detonated his device in the foyer of the arena just moments after Grande's last song of the night.

Just two months ago, in March 2017, London suffered a tragic attack at the hands of an ISIS militant. The 82-second massacre began when an armed man driving on the Westminster Bridge intentionally plowed into pedestrians walking on the bridge's sidewalk. He then exited the vehicle, ran toward Parliament and was shot dead by police.