Jill, Jessa, Jinger and Joy Duggar sue for breach of privacy over release of confidential documents 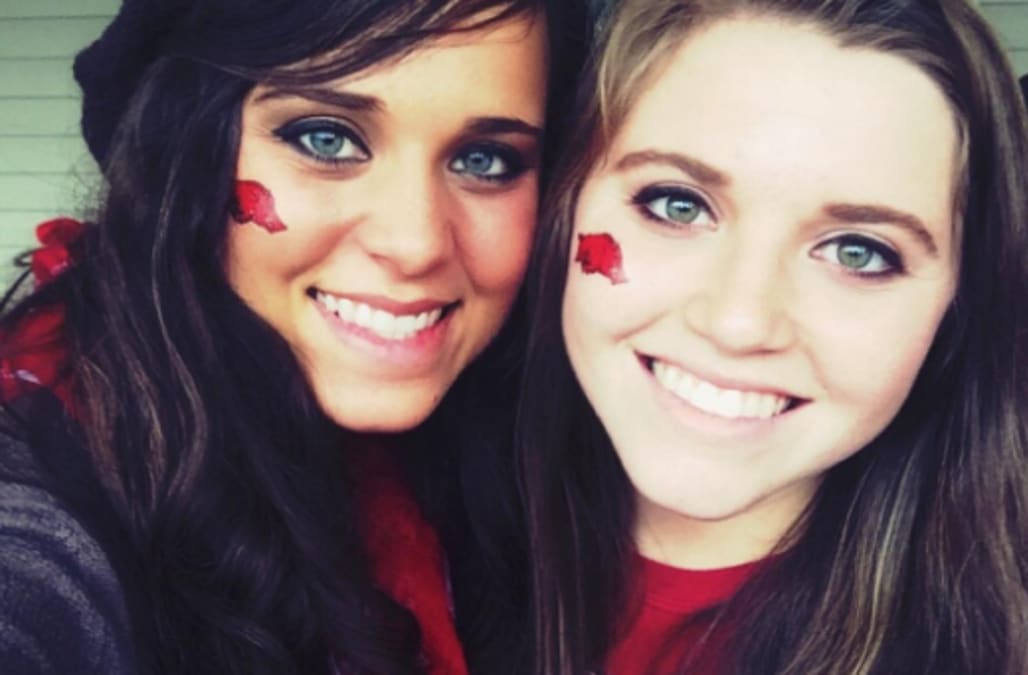 Four members of the Duggar family are suing InTouch Weekly as well as the city of Springdale and Washington County, Arkansas for breach of privacy. The women say they were assured confidentiality when they spoke to investigators about molestation committed by their older brother, Josh Duggar.

Jill Duggar Dillard, Jessa Duggar Seewald, Jinger Duggar Vuolo and Joy Duggar allege that confidentiality was illegally broken when the city and county released documents confirming their identities. In addition, they are suing InTouch for globally exposing the information.

The initial InTouch story ran on May 21, 2015, stating that patriarch Jim Bob Duggar had told Arkansas State Police that his son Josh had molested five underage girls when he was a teenager. The information was sourced by a redacted police report obtained via a Freedom of Information Act request, which also indicated that four of the molestation victims were Duggar's siblings.

In 2003, Josh Duggar confessed to Jim Hutchens, an Arkansas State Trooper, whose response was to give Josh a "stern talk." Hutchens is now serving a 56-year prison sentence on unrelated charges of child pornography.

Although he evaded legal charges, Josh Duggar, now 29, has continued to see his share of scandal: He was exposed as an active user on Ashley Madison, and a pornographic actress accused him of sexual assault. Josh and his wife, Anna, have four children and are expecting their fifth later this year.