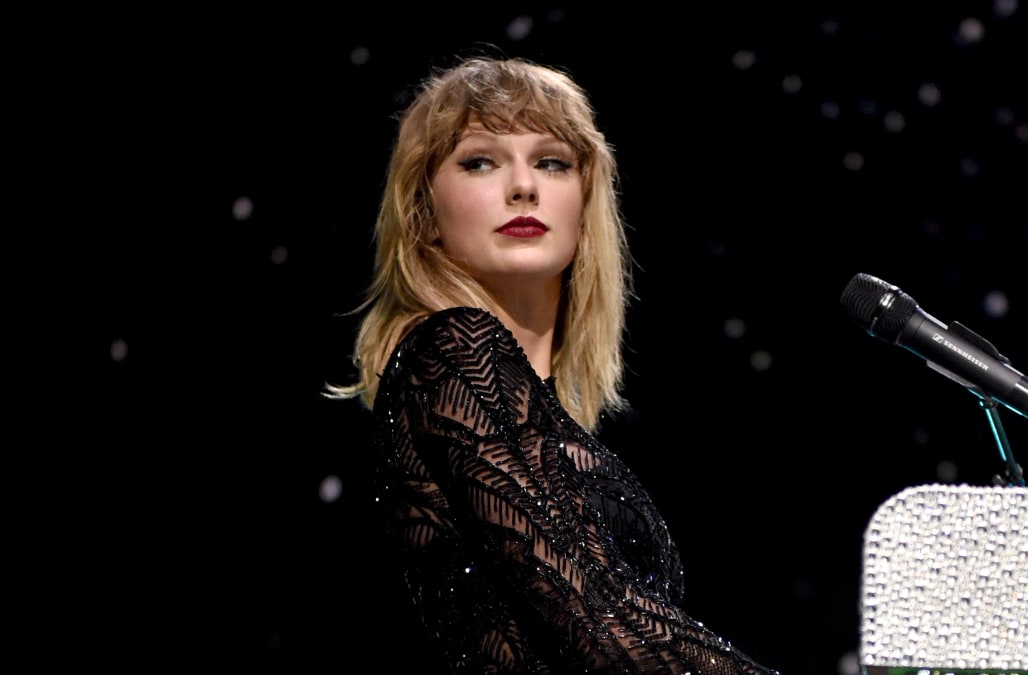 Taylor Swift may be taking a new approach to her love life.

The 27-year-old singer, who has kept a low profile over the past few months, was spotted last weekend in Nashville, just as rumors surfaced that she's dating a new man, British actor Joe Alwyn.

Swift looked casual in a striped top as she was photographed hopping on a private jet to Nashville on Saturday, where she met up with her mom, Andrea, just in time for Mother's Day. However, The Sun claims that the singer has been spending time with Alwyn in North London over the past few months. 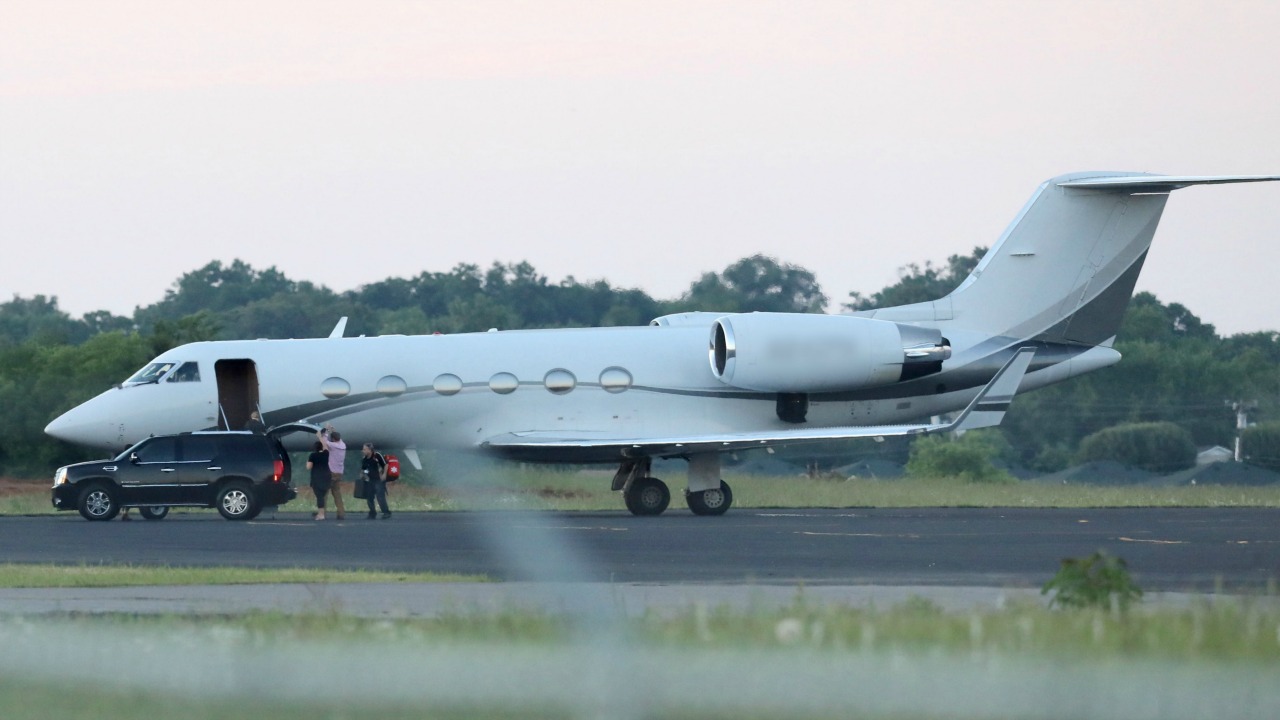 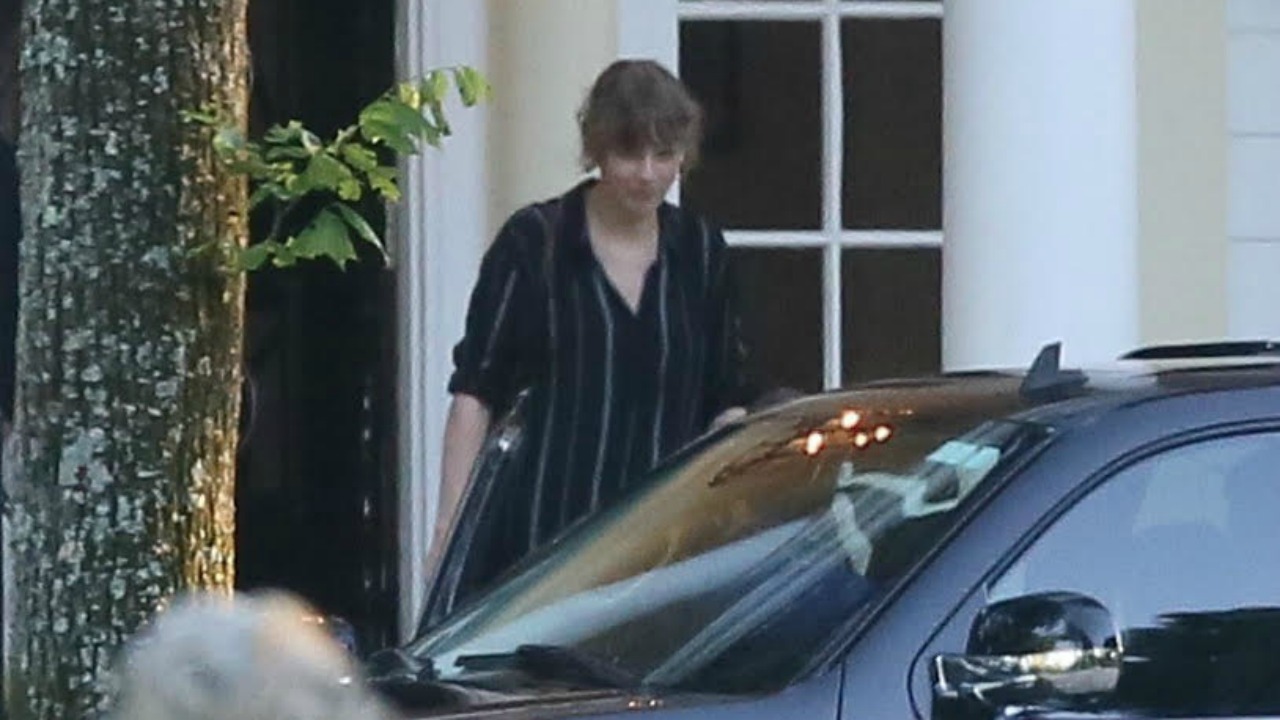 ET has reached out to Alwyn's reps, who had no comment. A rep for Taylor Swift did not reply to request for comment.

Swift's rumored low-key relationship with Alwyn is a 180 from her high-profile romance with Tom Hiddleston last summer.

The 36-year-old actor, who split with Swift in September following an international love tour where the two flaunted PDA all over the globe, reflected on the pair's short relationship in a recent interview with GQ.

"Of course it was real," Hiddleston said.

"Taylor Swift is an amazing woman," he added. "She's generous and kind and lovely, and we had the best time."

Current: Tom Hiddleston. This is the first known photo of the pair together, leaving Anna Wintour's New York City home separately (See T.Swift in the background?) the night before the Met Gala.

The pictures that broke the internet.