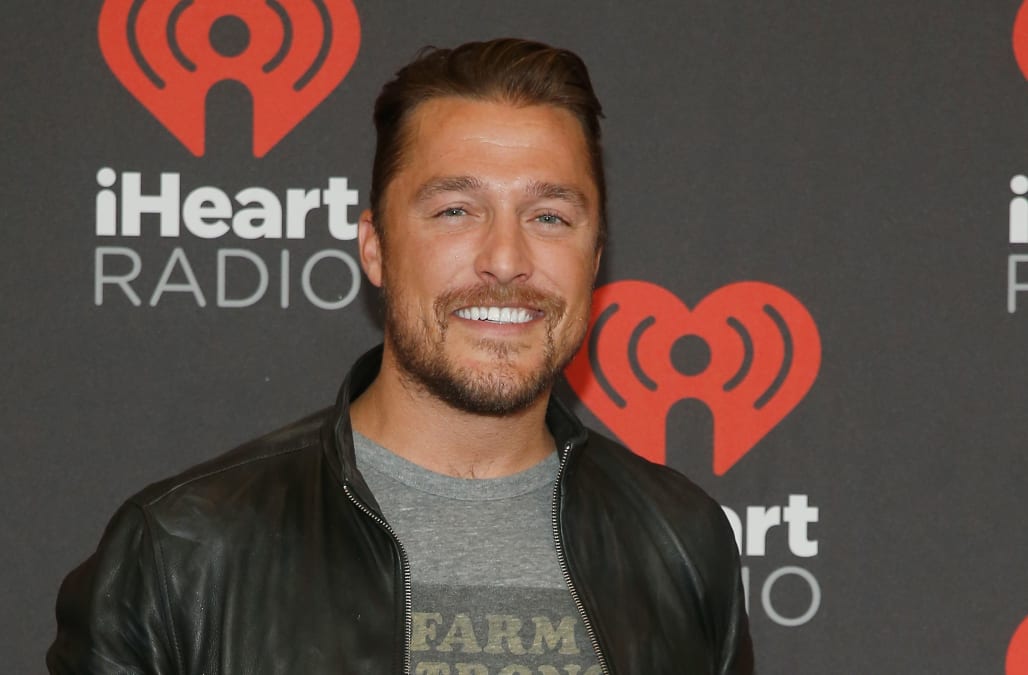 Chris Soules entered a written arraignment on Tuesday, pleading not guilty to the charge of leaving the scene of an accident causing a death. Soules was involved in a car accident on April 24 that resulted in the death of tractor driver Kenneth Mosher.

On Tuesday, Soules also requested that the State file a Bill of Particulars, specifying what part of the Iowa code that he violated or did not satisfy. One of his attorneys, Gina Messamer, explained in the filing that "a Bill of Particulars should be allowed when the charge and minutes do not sufficiently inform the defendant of the evidence, which the prosecution will use against him."

WATCH: Chris Soules Car Crash: A Timeline of the Fatal Incident and What's Next for the Former 'Bachelor' Star

"A Bill of Particulars will allow Mr. Soules to adequately prepare a defense and will not prejudice the State," Messamer wrote.

On Monday, a judge denied Soules' request to dismiss charges against him, calling the motion "procedurally moot" and declaring that no hearing or ruling will be held on the matter.

Last week, Soules was officially charged with leaving the scene of the accident, despite his lawyers previously claiming that he offered "reasonable assistance" to Mosher before his death.

"The information provided by Mr. Soules during his 911 call fulfilled the requirements of the reporting statutes," reads the motion filed on May 1. "Not only did Mr. Soules satisfy the letter of the law, he satisfied the spirit. He gave law enforcement on-the-spot identification and location information and reasonably provided treatment to Mr. Mosher."

In audio of Soules' 911 call obtained by ET, Soules sounds distraught and tells the dispatcher that he "rear-ended a guy on a tractor" and that Mosher was thrown into a ditch. Soules says Mosher is not conscious and doesn't appear to be breathing, though he still had a pulse.

Soules' rep, Stan Rosenfield, released a statement to ET on April 25 and said the reality star was "devastated" following the fatal car crash.

"He was devastated to learn that Kenneth Mosher, the other person in the accident, passed away," the statement read. "His thoughts and prayers are with Mr. Mosher's family."