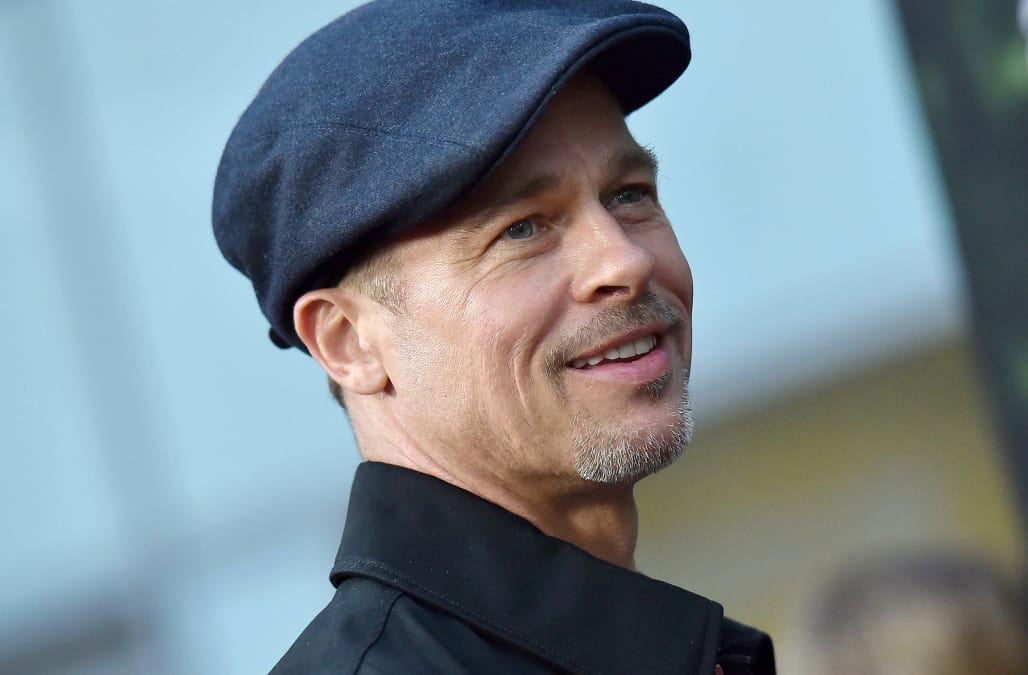 Brad Pitt is only human.

In a recent interview with The Associated Press, the 53-year-old actor talks about his tell-all interview with GQ Style magazine, where he admitted to "stoner days" and "boozing too much" in the past, and also opened up about his split from Angelina Jolie.

"I can't remember a day since I got out of college where I wasn't boozing or had a spliff, or something," he candidly said in the magazine spread released earlier this month. "Truthfully, I could drink a Russian under the table with his own vodka. I was a professional. I was good."

When talking to AP, Pitt -- who told GQ that he's been sober for six months -- seems happy with his decision to come out about his prior vices. "I've got no secrets. I've got nothing to hide," he says. "We're human and I find the human condition very interesting. If we're not talking about it, then we're not getting better."

See photos of Brad Pitt through the years:


The War Games star jokingly notes that he's getting by just fine. "I'm not suicidal or something," he says, laughing. "There's still much beauty in the world and a lot of love. And a lot of love to be given. It's all right. It's just life."

Pitt adds that he's currently focused on "keeping the ship afloat" and "figuring out the new configuration" of his family with Jolie.

″Kids are everything," he says of their six children, 15-year-old Maddox, 13-year-old Pax, 12-year-old Zahara, 10-year-old Shiloh and 8-year-old twins Vivienne and Knox. "Kids are your life. They're taking all the focus, as they should anyway."

After his tell-all with GQ Style, sources told ET that the father of six got sober by seeking counseling, and attending meetings at a discrete location in Los Angeles. "He made decisions for himself," one source noted. "The whole family is in a much better place."