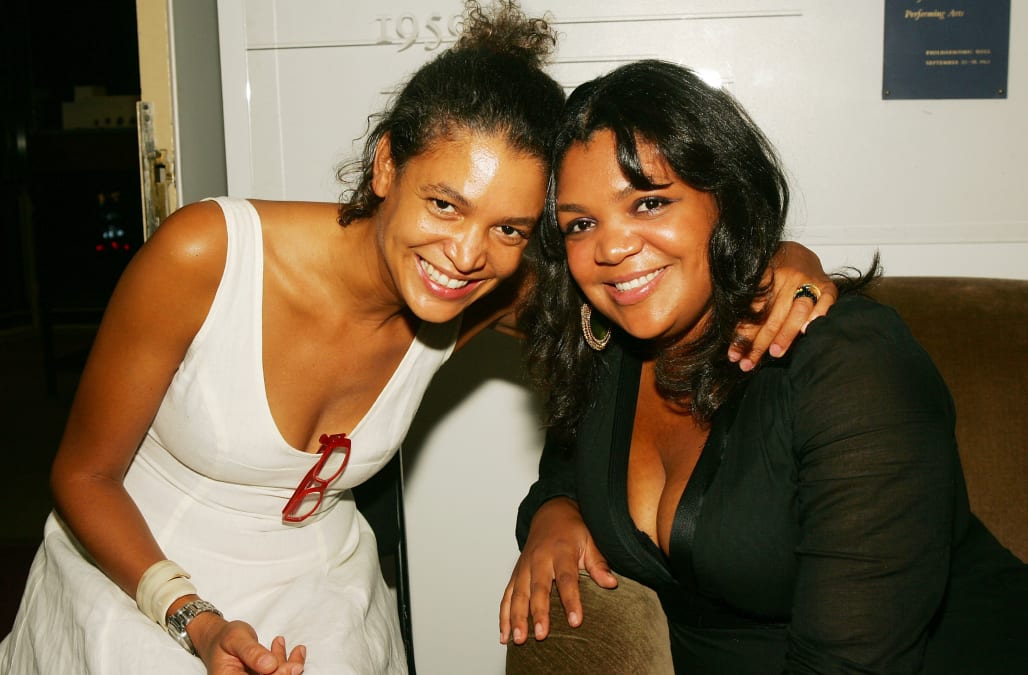 Bill Cosby's daughters released statements on Monday on popular radio show, "The Breakfast Club," in order to try and prove that their dad is not the monster he's been portrayed as in the media.

According to the show's host, Charlamagne tha God, Cosby's team reached out to their show because his daughters, Erinn and Ensa, are faithful listeners and wanted to try and get their message out to fans ahead of Cosby's trial next month after years of allegations that he drugged and raped several women.

The radio show begins with Ensa Cosby explaining who her dad really is as a parent, an entertainer, a philanthropist and an activist.

"The accusations against my father have been one-sided from the beginning. When he tried to defend himself, he was sued in civil court. I've seen the accusations become more horrific and extreme with time and I've witnessed my father's reputation and legendary works be dismissed without any proof. I strongly believe my father is innocent of the crimes that are alleged against him and I believe that racism has played a big role in all aspects of this scandal. How the charges came against him, how people believed them before they were ever scrutinized or tested, how people who questioned the claims were shut down and ignored," Ensa Cosby said.

Ensa pointed out that the court of media also has played a large part in this 2-year ordeal.

"The media created the story and the outcome before any court will ever test the claims. How my father is being punished by a society that still believes that black men rape white women that passes off as 'boys will be boys' when white men are accused. How the politics of our country prove my disgust. My father has been publicly lynched in the media. My family, my young daughter, my young niece and nephew have had to stand helplessly by and watch the double standards of pretending to protect the rights of some, but ignoring the rights of others and exposing innocent children to such appalling accusations about someone they love dearly and who has been so loving and kind to them is beyond cruel."

Her sister, Erinn followed up with statements of her own and lamented about the pain the past few years has caused her family.

"Over the last few years, my family has been forced to sit down and watch as our father has been attacked in the media.I love my father and always have and always will. I believe in his innocence and I know how he values me."

The radio show's hosts then went on to debate the statements and also how the media has potentially changed people's perception.

Cosby himself tweeted about the radio segment and thanked his family for their continued support.

I would like to personally thank The Breakfast Club- DJ Envy, Angela Yee & The Truth Speaker Charlamagne Tha God.
https://t.co/FqkL5vvZuz

Listen to the full segment below: