EXCLUSIVE: Why Sharon Stone is no longer interested in 'looking for love' 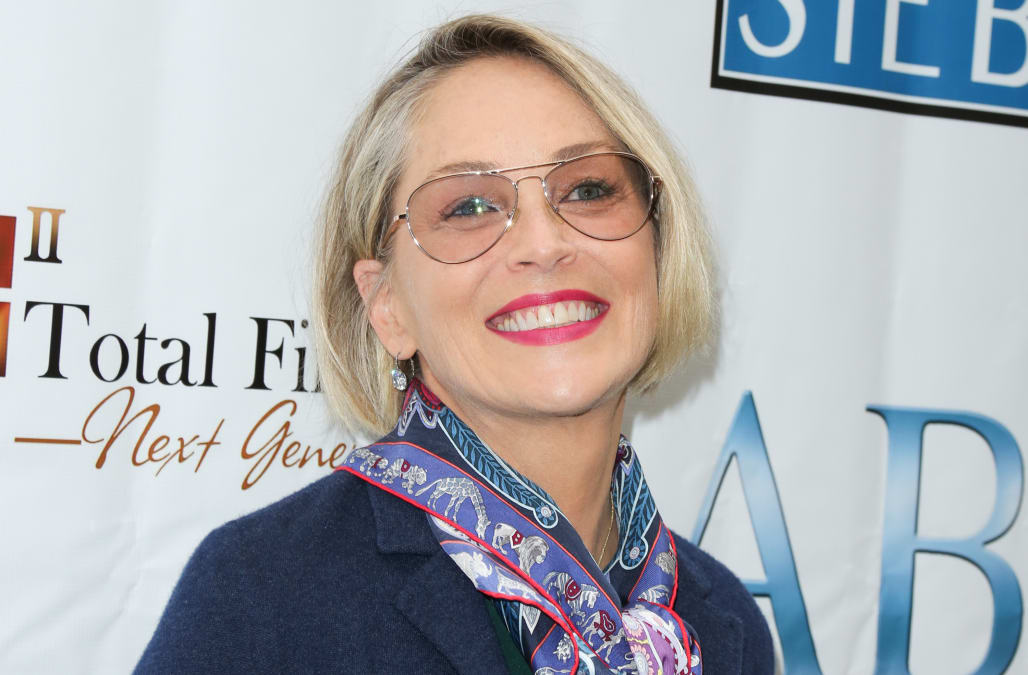 Sharon Stone is single -- and she's more than fine with it.

"I don't think that looking [for love] is finding," Stone tells ET. "I really feel that there's a propinquity to a way that love comes into people's lives. There's a certain magic to it."

ET chatted with the 59-year-old actress at the Associates for Breast and Prostate Cancer Studies' annual Mother's Day Luncheon at the Four Seasons Hotel in Beverly Hills, California, on Wednesday.

"I have so much love with my kids," she says. "I have three little kids, and that's not particularly, in this town and environment, there's not a lot of men that think, 'Gee, I'd like to date her and be the baby daddy of three little kids.' So, it kind of took me out of the dating sphere."

16 PHOTOS
Sharon Stone out and about
See Gallery

Stone was honored as Mother of the Year at the event, and her three sons were on hand to present her with the award. Earlier this month, the star revealed for the first time that she struggled to conceive children on her own, suffering a series of miscarriages before adopting her first son, Roan, in 2000.

Stone recently stepped out with sons Roan, 16, and Laird, 12, at the premiere of her latest film, A Little Something for Your Birthday.

"I think that it's so exciting for everyone to get to see my boys having such a good time," Stone gushes. "They're beautiful children, and they are wonderful guys. They're smart and funny and interesting and regular!"

"I'm a single mom, raising three boys that the grace of God brought to me in this very interesting and beautiful way," she adds. "All I can say is that there's never no hope of having children, or being a parent and doing it well. Every mom, every dad, whether you're single, married or any way that you partner, you can be a parent."

Stone says the impact her children have had on her entire family, which she notes includes her close friends, has been "extraordinary."

"When Hillary Clinton said it takes a village, it does!" she shares. "I think that parenting is really an extraordinary opportunity and there are so many children, so many children that need families ... You can give and care for children in so many different ways and I would encourage everyone to think about that."

For more from the event, check out our chat with Lisa Rinna in the video below.