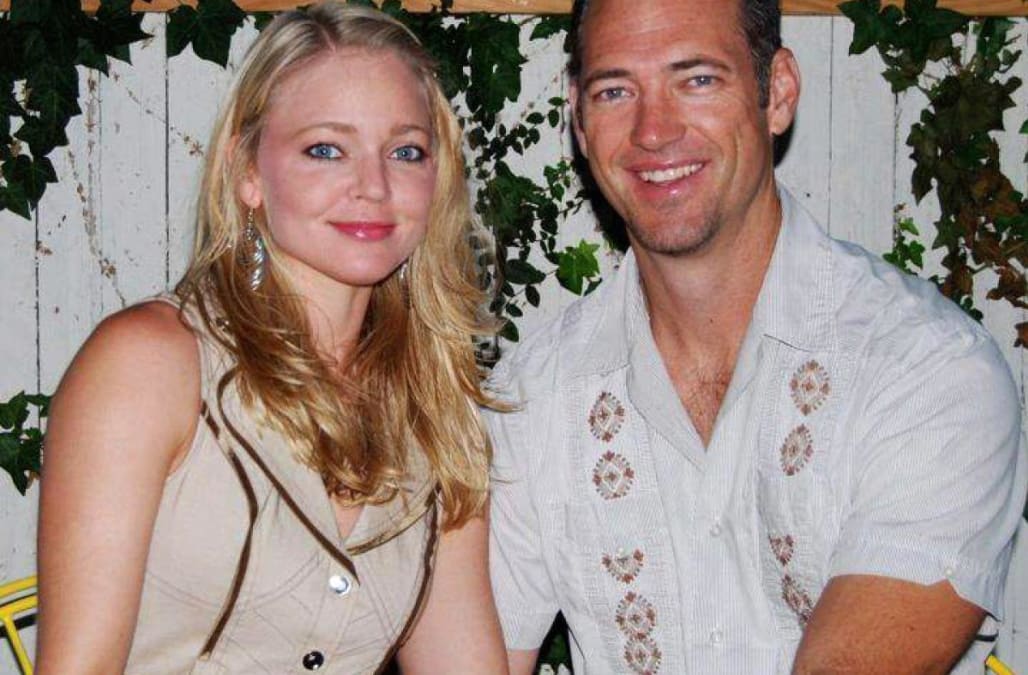 A North Carolina handyman admitted to killing and dismembering a pregnant Food Network chef and her husband before burning their bodies in a wood stove.

Robert Jason Owens, in an effort to make it look like a robbery gone wrong, stole and sold items belonging to Cristie Schoen Codd and her husband Joseph Codd. He then bought gas and took his wife out to dinner.

Cristie, 38, was a contestant on season 8 of "The Next Food Network Star" and her husband worked in the film industry. She was five months pregnant, with their child named Skylar, when she was killed in March 2015.

Owens, who worked for the couple as their handyman, reportedly sent messages from Cristie's phone to family members claiming she and JT were not doing well -- in additional efforts to cover up the crime.

He was initially arrested on charges of breaking and entering and larceny after officials said items stolen from the Codd home were found in Owens' possession. During the court hearing on Thursday, prosecutors claimed Owens was seen selling the stolen items at a pawn shop and flea market.

In an interview the day after the murder, Owens reportedly admitted to running over the couple with a truck. He told investigators that his vehicle got stuck at a nearby creek and Cristie and Joseph were standing in front of the truck to help when he accidentally hit the gas pedal and ran over both of them.

Owens then said he took Cristie inside their home to administer aid, but she instantly died. When he came back outside, he also found her husband already dead.

The handyman was fearful of facing jail time because he's already had convictions to his name, so he took Joseph's body back to his trailer and burned it in a wood stove. The next day, he came back for Cristie's body, which he cut into pieces and burned in the same wood stove.

During the Thursday hearing, Owens read the following message in front of the Codds' family and friends:

"Family of JT and Christie and friends, I want you to know that I am sincerely sorry because of the loss of you love ones, the pain and suffering that is caused you. I am grateful to you for the mercy that you allow this court to show me. I am truly sorry."

While Owens claimed he's not a "bad guy," prosecutors are skeptical given the horrific treatment of the bodies.