Reality show deaths: 'American Idol,' 'The Voice' and 'Survivor' alums who passed away 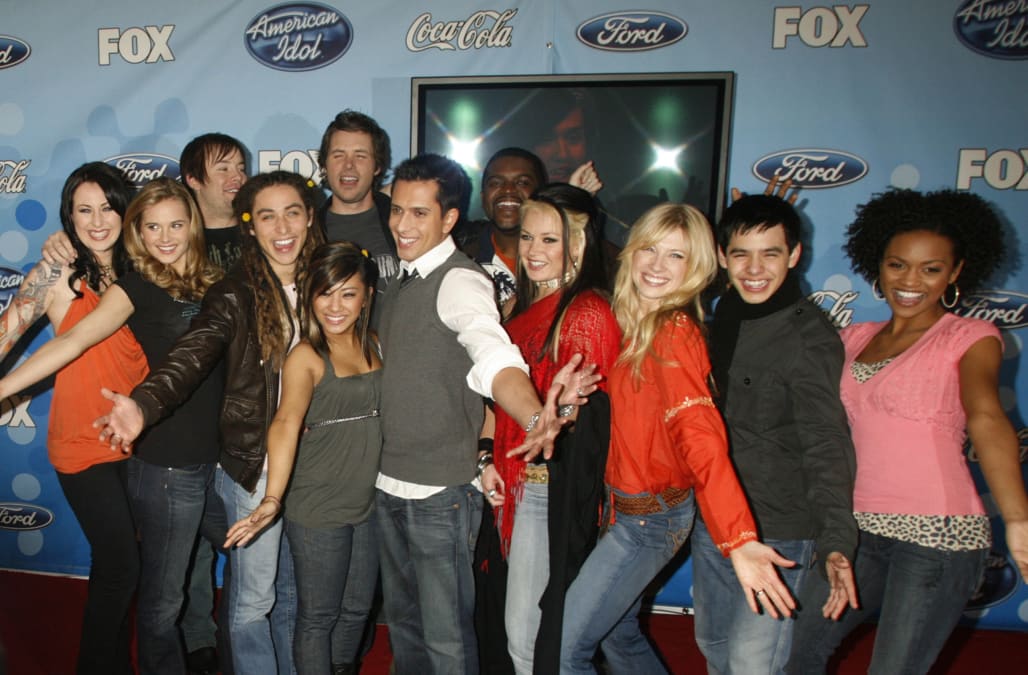 All major celebrity deaths make the news, but there's a different caliber of fame for reality show contestants. Although they're not household names, they're often beloved by the show's fans -- even years after their seasons have wrapped.

Unfortunately, a number of past reality show competitors have passed away at young ages due to very odd circumstances. From random acts of gun violence to mysterious deaths still shrouded in secrecy, several people who briefly found fame on shows like "American Idol" and "The Voice" have met tragic ends.

Do you remember when these now-passed competitors made their TV debuts?