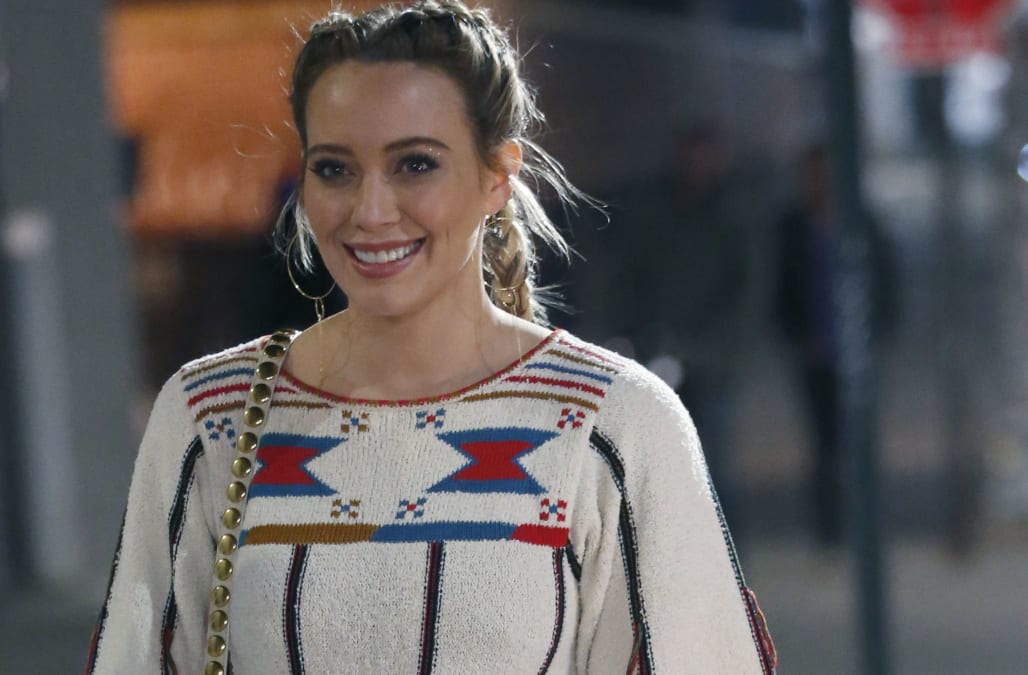 This should make the wait for Younger's return a little more bearable: TV Land has renewed the comedy for Season 5, the network announced Thursday.

Season 4 of the Sutton Foster-starrer premieres Wednesday, June 28 at 10/9c; the 12-episode fifth season is slated to air in 2018. Foster plays Liza, a 40-year-old divorced mom who lies about her age to score a job in publishing; last season ended with Liza revealing the truth about her age to her younger co-worker Kelsey (Hilary Duff).

Additionally, TV Land has handed a 20-episode Season 3 order to the Alison Brie-produced comedy Teachers, which resumes its sophomore run this fall.

"We're absolutely thrilled to be bringing back Younger and Teachers for more seasons and double down on our dedication to creating smart, funny, honest and compelling originals," TV Land general manager Frank Tanki said in a statement.

Are you excited for more Younger and Teachers? Hit the comments!