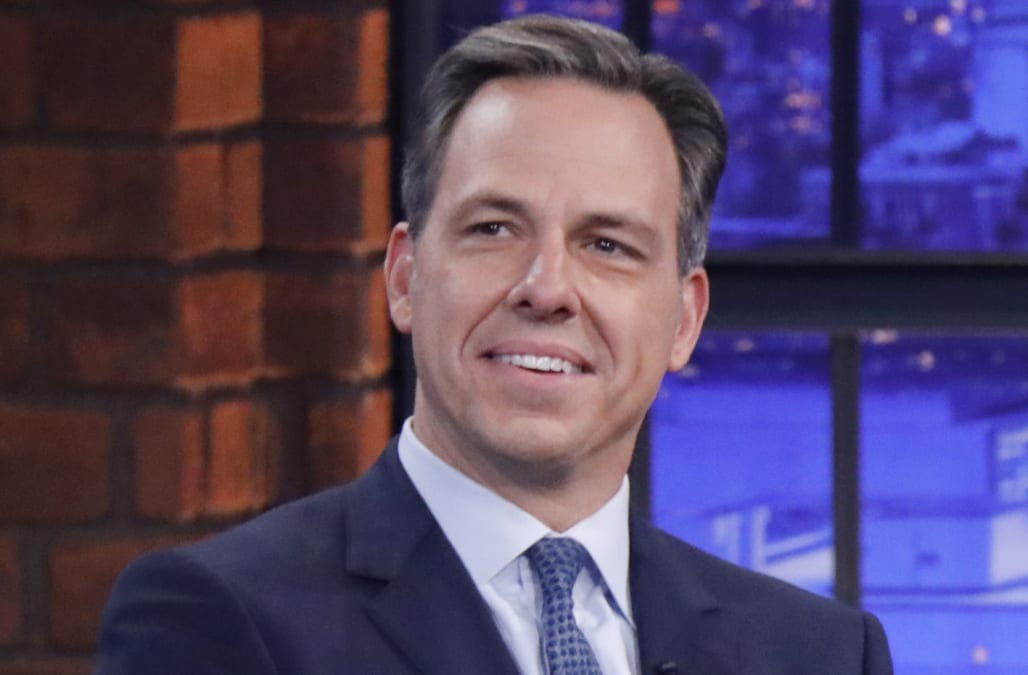 Jake Tapper is set for a limited run on primetime at CNN next week.

As part of the cable news network's coverage of President Donald Trump's first 100 days, The Lead host will anchor his show in both the 4 p.m. and 9 p.m. ET timeslots, marking his first primetime appearance.

The move is part of a weeklong special that will lead into CNN's weekend coverage of the 100-day milestone, a source tells The Hollywood Reporter.

Recently, Anderson Cooper has been filling the slot with Anderson Cooper 360°, usually starting at 8 p.m. CNN also rotates its original series, specials and Wednesday's CNN Tonight with Don Lemon in the primetime hours.

21 PHOTOS
Jake Tapper out and about
See Gallery

In his current time slot, Tapper averaged 1.1 million viewers and 287,000 adults 25-54 in the first quarter of 2017. He outperforms MNSBC in the hour but trails Fox News' dominant panel show, The Five.

Tapper, who appears on-air six days a week with The Lead and Sunday's State of the Union, recently told THR that the one thing he would have done differently with his campaign coverage is to cover more policy.

"Looking forward to the 2018 [midterms] and 2020, one thing that I want to do more of are pieces highlighting policy differences," he said during the first-ever Anchor Roundtable, where he also commented on fake news.

Tapper famously grilled Trump adviser Kellyanne Conway over accusations of fake news and offered a solution to presenting facts versus an alternative reality.

"One of the things I have found myself more willing to do is have an interview and bear down enough that it's possible that person won't ever come back," he said. "It's an ugly reality."

Michael O'Connell contributed to this report.