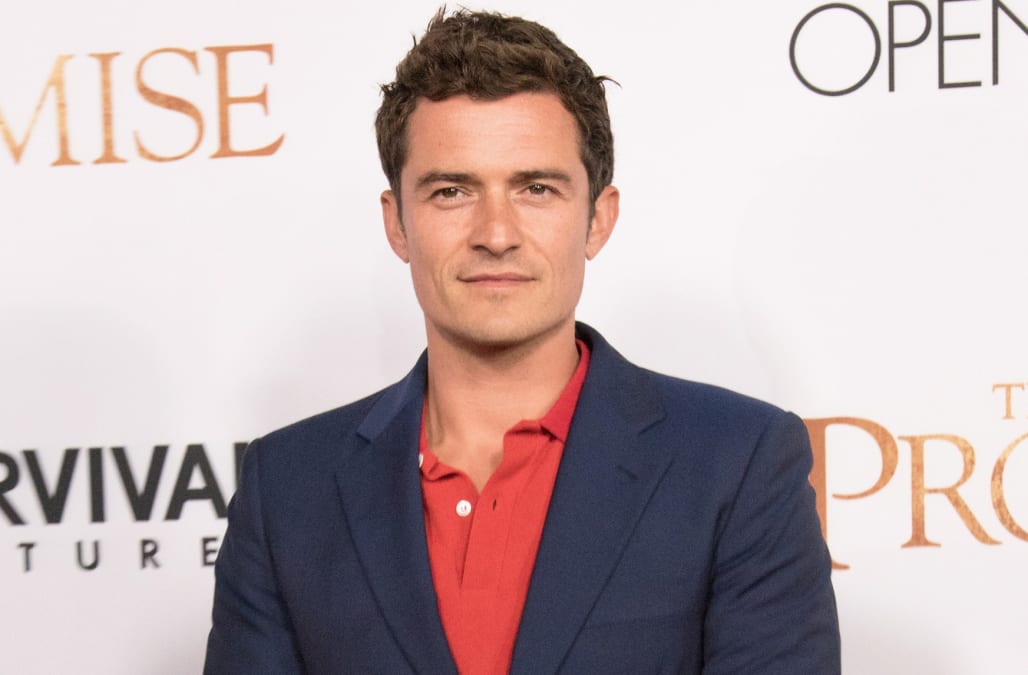 The 40-year-old actor has reportedly been spending time with "Vampire Diaries" star Nina Dobrev over the past couple of weeks, though it's definitely not anything serious -- yet.

"They've known each other for a while. Recently they've been hanging out as more than friends. It's super casual," a source told People. Both stars, who another source says are "not exclusive," were spotted at Coachella over the weekend, though Bloom was allegedly "all over" model Ashley Haas. Dobrev was at the same party and likely saw Bloom with Haas.

The actor "doesn't want a girlfriend and enjoys being single," the second source said, and Dobrev is totally onboard with that.

Bloom also had a low-key boys night with Leonardo DiCaprio at the music festival, which you can hear more about in the video above.

Since Bloom and Perry broke things off towards the end of February, the "Pirates of the Caribbean" actor has been "dating and having a good time."

"He has known Nina for a long time," the source continued. "They are having fun together."

Perry was also at Coachella, and she has been busy traveling and promoting her upcoming album release. Her current single, "Chained to the Rhythm," has been steadily climbing the charts.

More from AOL.com:
Prince Harry reveals he would 'love to have kids'
Janet Jackson's husband pens emotional message just a week after the announcement of their shocking split
Stevie Wonder gets political at ASCAP expo: 'Stop saying, 'can you believe what he said?'