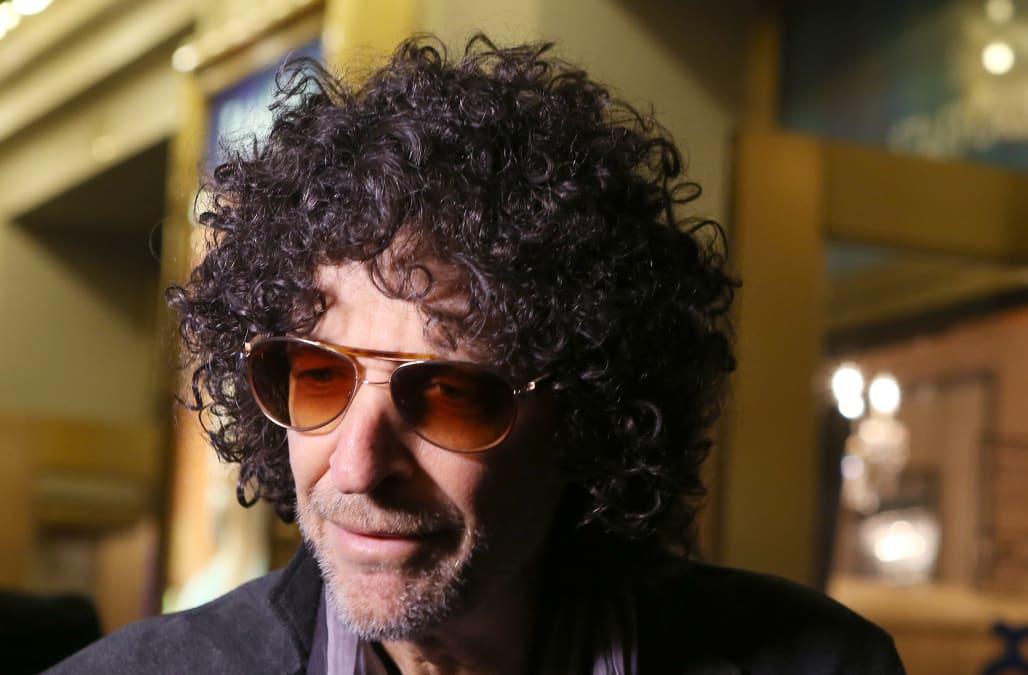 The shock jock said on 'The Howard Stern Show' Wednesday that when he heard Spicer's comments, he thought to himself, "Trump's got to fire this guy, I think."

The firestorm began during a Tuesday press briefing when Spicer, who had accused Syria's President Bashar al-Assad of initiating a gas attack within his own country, said that "...someone as despicable as Hitler...didn't even sink to using chemical weapons."

Spicer later indicated that Hitler had not gassed "his own people the same way that Assad is doing."

See Stern and Trump through the years

Stern continued to blast the beleaguered press secretary on his show by saying that "Spicer managed to make Assad look good yesterday. He actually got him to look like not so bad for using chemical weapons on his own people because the discussion became, 'Sean Spicer, how could you not know that Hitler marched his own people...to concentration camps and turned on...chemical gas...?' It was somewhat remarkable that a guy this high up in the administration wouldn't know this."

Stern also said that, like one of his employees, Spicer speaks "fluent moron."

Since his gaffe, Spicer has apologized numerous times and even admitted, "I let the president down."

He later said, "This was mine to own, mine to apologize for. Mine to ask forgiveness for."