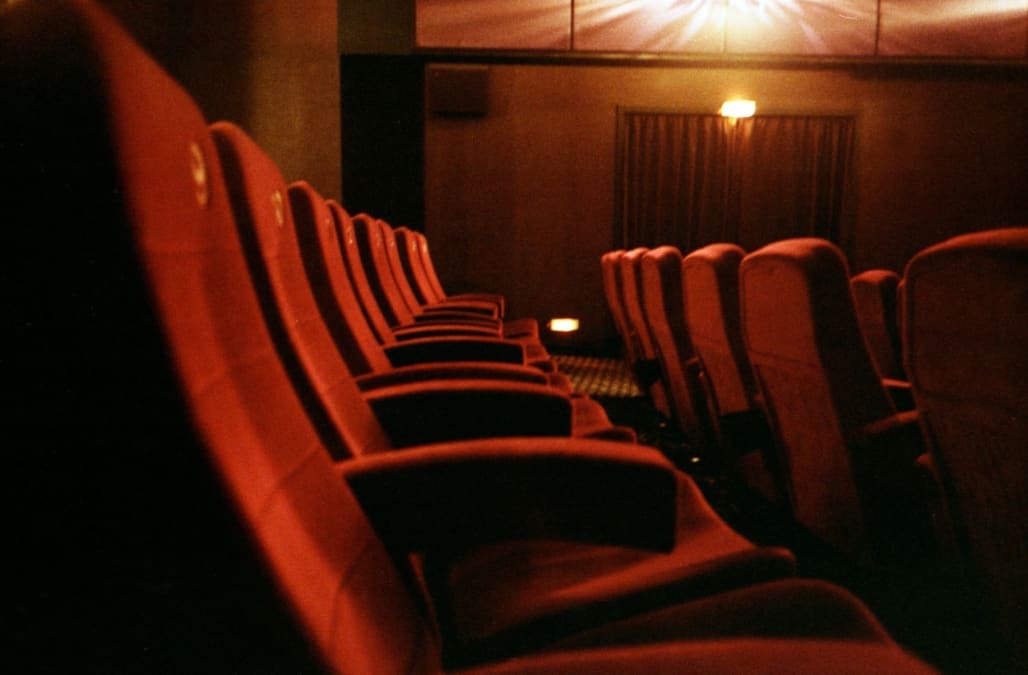 It was pretty much a hard pass at the multiplex this weekend as the new releases "Smurfs: The Lost Village" and "Going In Style" couldn't knock down the holdovers.

"The Boss Baby," DreamWorks Animations' latest hit with Alec Baldwin voicing (you guessed it) a bossy baby, won the weekend with an estimated $26.3 million, according to BoxOfficePro.com.

In second was Disney's hugely successful "Beauty and the Beast." The live-action remake of its 1991 animated classic took in $25 million this weekend.

"Smurfs" came in third with a very soft $14 million opening, while "Going in Style" — the heist comedy starring legends Morgan Freeman, Michael Caine, and Alan Arkin — took the fourth spot with $12.5 million. Both newbies were released on over 3,000 screens, so these returns aren't necessarily going to make their studios, Sony and Warner Bros., respectively, that excited.

Honestly, the industry is waiting patiently for the next "Fast and Furious" movie, "The Fate of the Furious," to finally hit screens and bring some respectability to April grosses. The eighth movie in the successful franchise for Universal will open next weekend and is projected to make well over $100 million during the Easter holiday weekend.

NOW WATCH: 'Sesame Street' has been mocking Trump since 1988 — here are some of the best moments