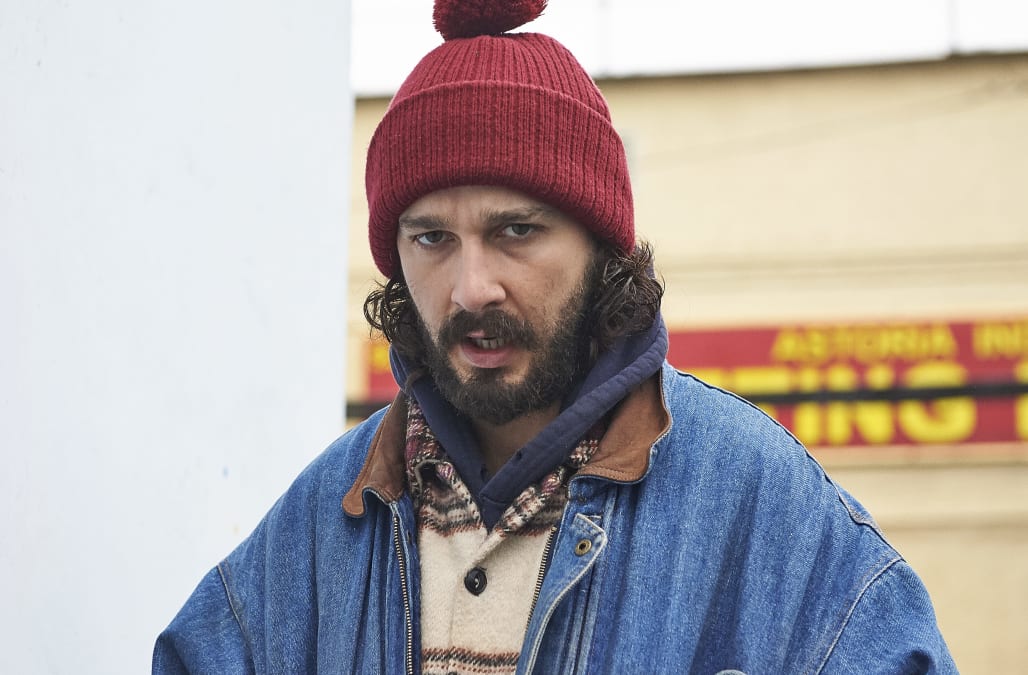 While a 200 percent box-office leap is something most producers might offer their right arm for, the team behind Man Down probably aren't finding much reason to celebrate.

The film — starring Shia LaBeouf as a PTSD-suffering U.S. soldier returning home from Afghanistan — made headlines Tuesday after it was found have opened in the U.K. with just one solitary person buying a cinema ticket.

In fairness to Man Down, it was only showing in one theater (a branch of the Reel Cinema chain in the town of Burnley) and only once a day, but a £7 ($8.70) bow must still rank among the lowest ever, especially for an A-list vehicle (the film also stars Gary Oldman, Jai Courtney and Kate Mara.)

However, speaking to the cinema manager, The Hollywood Reporter has learned that the film has since trebled its box-office takings.

"I think we've sold three tickets in total," she revealed, adding that she hadn't "experienced anything like it before."

The manager said Man Down would end its weeklong run in Burnley's Reel Cinema this Thursday, "highly likely" without any further purchases being made, a move that would see the film's U.K. theatrical total max out at £21 ($26.20), rather less than the $454,490 it earned following a limited theatrical run in the U.S. last December.

As for the individual responsible for the entirety of Man Down's opening haul — surely now a celebrity in cinema circles — the manager said that she hadn't been able to identity who it was.

Or maybe she was simply protecting them from the inevitable media scrum.

Read more: Shia LaBeouf's 'Man Down' Sells Only One Ticket in U.K. Debut