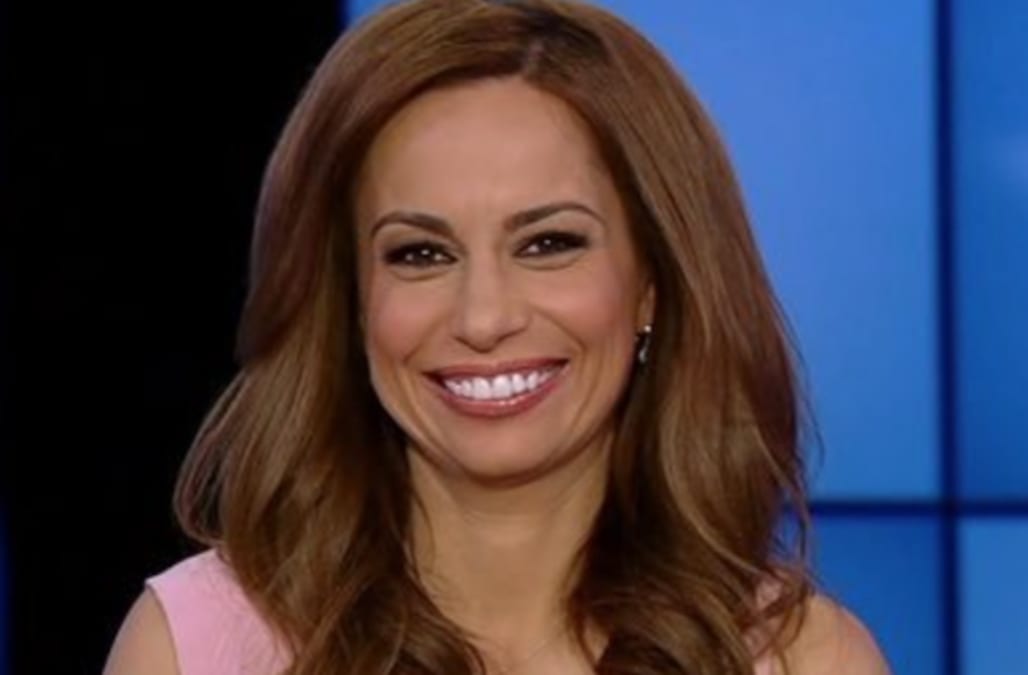 Roginsky appeared on Fox News on Tuesday less than 24 hours after filing a sexual harassment lawsuit against the network, former Fox News CEO Roger Ailes and current co-president Bill Shine. Shortly after appearing on the network, Roginsky sent this tweet:

Roginsky did not address the lawsuit on air.

Fox News did not immediately respond to TheWrap's request for comment.

Roginsky is represented by attorney Nancy Erica Smith, who also represented Gretchen Carlson in her lawsuit against the network. Ailes stepped down in disgrace last summer after Carlson came forward with allegations that resulted in numerous women making similar claims.

Roginsky's suit claims that Ailes repeatedly called her into his office for one-on-one meetings and "would frequently steer the conversation to Roginsky's personal life." The document also says that Ailes would often make sexist comments about other Fox News employees.

Back in September, Fox News settled Carlson's suit and even offered an apology. She reportedly received $20 million, but the network didn't release financial details. Despite the settlement, Ailes has denied all allegations.

"Shine retaliated against Plaintiff because of her complaints of harassment and retaliation and because Plaintiff refused to malign Gretchen Carlson and join 'Team Roger' when Carlson sued Ailes for sexual harassment," the suit reads.

The document claims that Roginsky left the Republican National Convention a day early last July because of intense pressure to defend Ailes. Roginsky said that Fox News never investigated her complaints, and that other network executives were aware of her harassment and retaliation claims.

Roginsky began appearing as a commentator on Fox News in 2004.

In addition to punitive damages and legal fees, Roginsky is also seeking "compensatory damages for all back and future loss of wages, lost income, benefits, retirement losses, stock benefits losses, pain, suffering, stress, humiliation, mental anguish, emotional harm and personal physical injury and physical sickness, as well as damage to her reputation, damage to career path and loss of income."