Brad Pitt is noticeably slimmer as he heads to LA art studio -- see the pic! 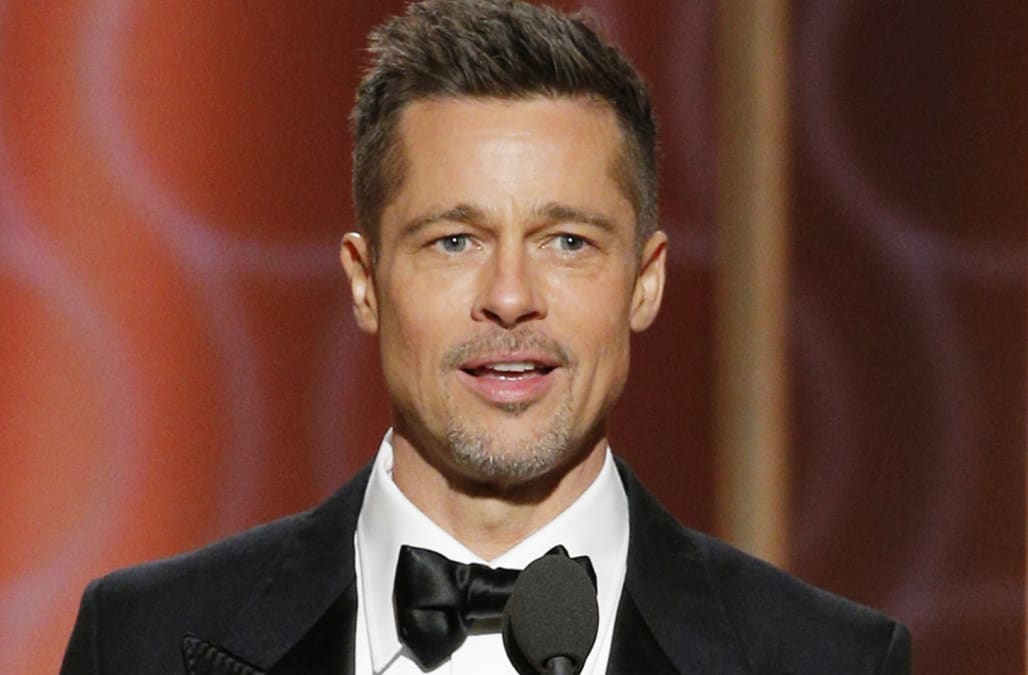 Brad Pitt seems to be sporting a new look.

The 53-year-old actor was spotted on Thursday looking slimmer than usual as he headed to an art studio in Los Feliz, a neighborhood in Los Angeles, California. Pitt was dressed casually in a pair of jeans, a white T-shirt, a black bomber jacket and suede Chelsea Boots, and was pulling off a new haircut and goatee.

An eyewitness told ET that the War Machine star's "clothes were hanging off him" as he arrived to the studio in his Tesla car. The eyewitness added that Pitt sometimes stays at the studio for long hours, and "has several staff [members] that bring him coffee and lunch" while he's there. 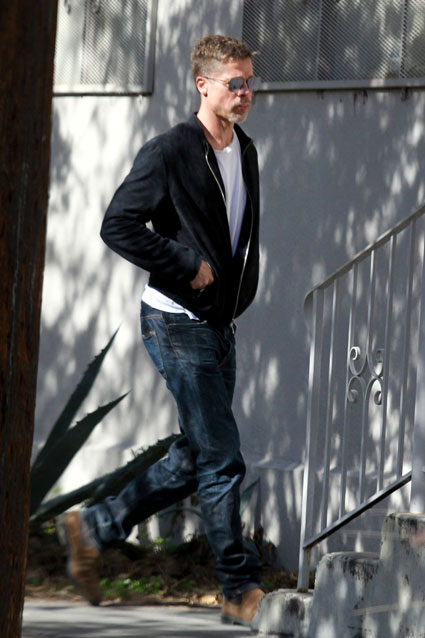 It's been four months since Angelina Jolie filed for divorce from Pitt, and despite the breakup, a source close to the father of six told ET that he is currently not seeing anyone. The source did add that Pitt has a lot more downtime post-split, and has been hanging out with friends, both old and new.

The source also said that Pitt "looks great" and has been working out regularly.

An additional source close to Jolie also spoke to ET about how the 41-year-old actress is doing after the breakup, noting that she will be teaching a course at the London School of Economics Centre for Women, Peace and Security in September, and "will be traveling back and forth between the States and London."

See more photos of Brad Pitt through the years: