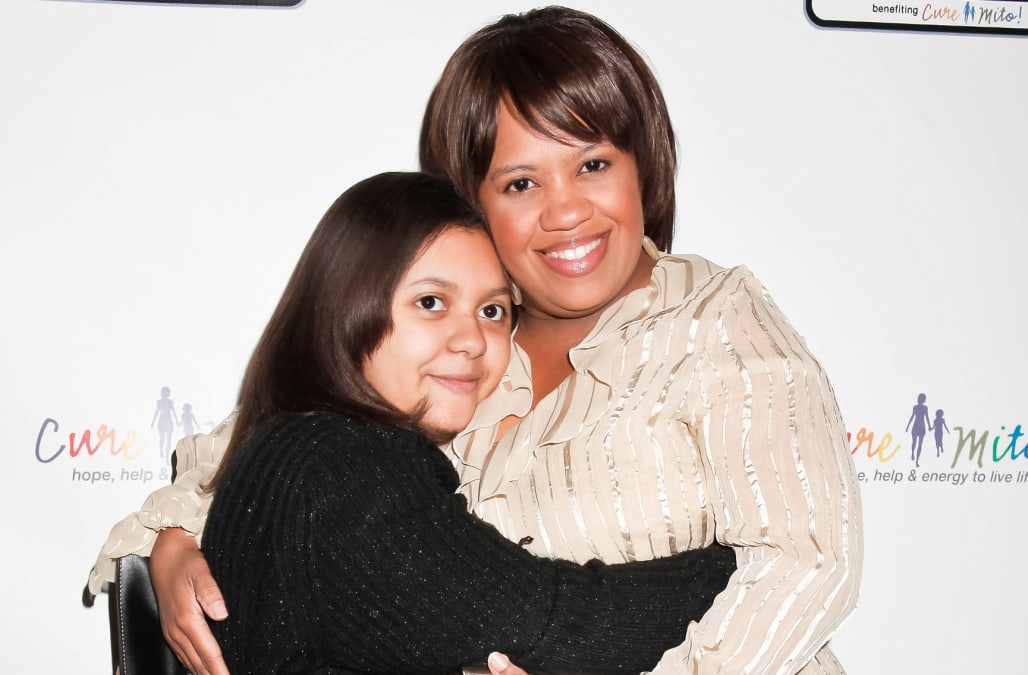 Chandra Wilson diagnoses mysterious illnesses all the time as Dr. Miranda Bailey on Grey's Anatomy, and one episode in particular was inspired by her own life.

The 47-year-old actress recalled that about six years ago, her 23-year-old daughter, Sarina McFarlane, became sick with nausea, vomiting and abdominal pain. "It presented itself for a really bad case of food poisoning," she said on Thursday's Good Morning America of the mystery illness. "It didn't go away for four or five days, so because of that we went to the ER."

MORE: Grey's Anatomy Scores Glee Star Matthew Morrison in Mysterious Role -- Who Could He Be?

Wilson said that a month later, "the exact same presentation happened" and it continued to occur for 10 months. "I started looking for patterns," she explained. "When you are the parent of someone who is a chronic pain sufferer, you end up creating these binders for all of the hospital stays so you can keep track of every visit and any new thing that comes out."

18 PHOTOS
Chandra Wilson out and about
See Gallery

Nearly a year after McFarlane exhibited symptoms, she was diagnosed with cyclic vomiting syndrome (CVS). "The name gave a direction to go in," Wilson said. "And it put us in a community of people that seriously were going through the exact same thing stage by stage."

In 2012, Wilson directed an episode of Grey's Anatomy in season nine that showed how hard it is to diagnose CVS. "Being able to be on Grey's Anatomy with all of those people able to watch it and hear it and say, 'Oh my God. That's what that is. I've heard of that. That's my kid. That's my husband. That's my aunt,' that's something that I can do sitting in this chair on the set," she shared. "Then my daughter has said, 'Go ahead. Go and do that.'"

Wilson also revealed that after years of CVS being dormant in her daughter, she recently started having symptoms again. 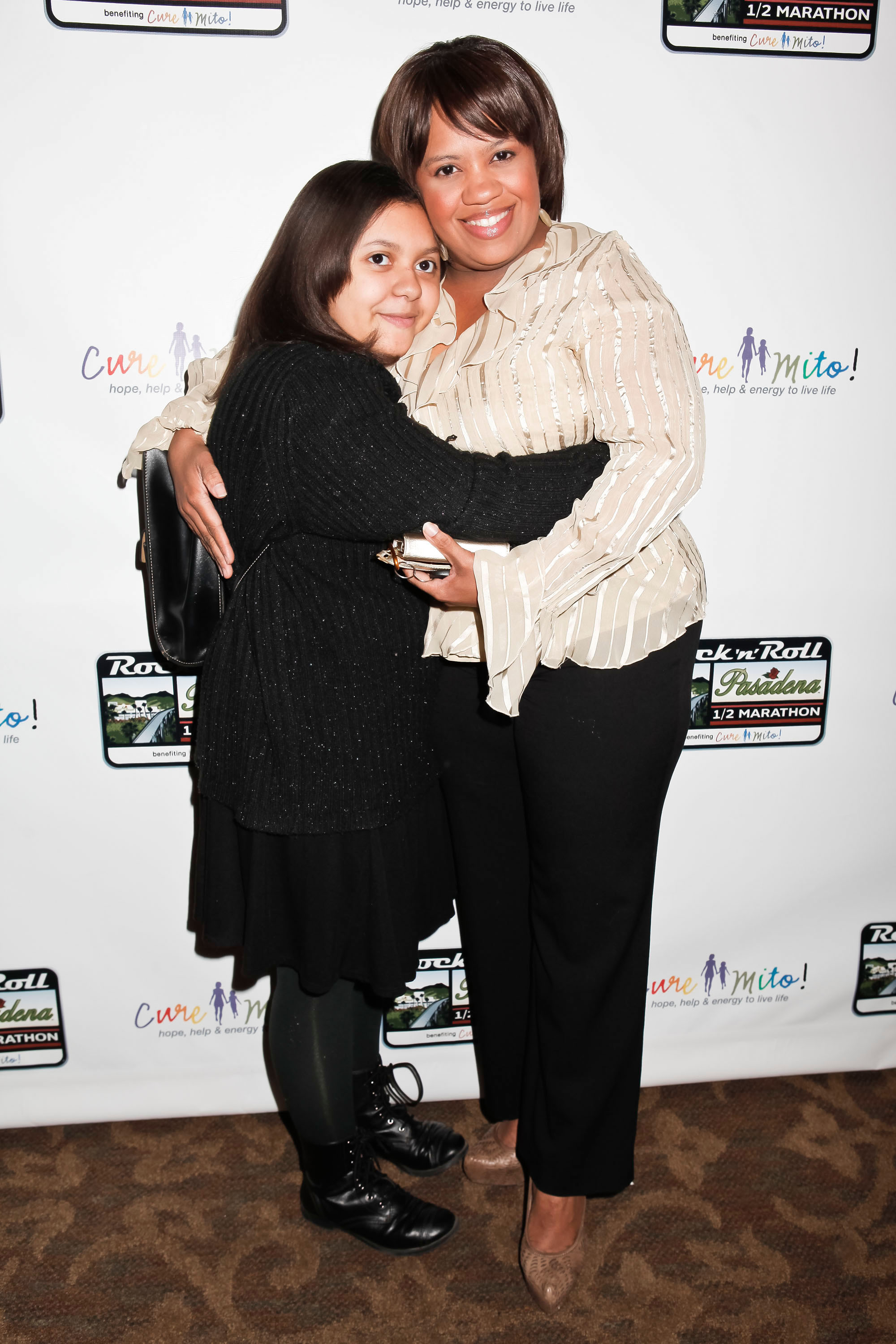