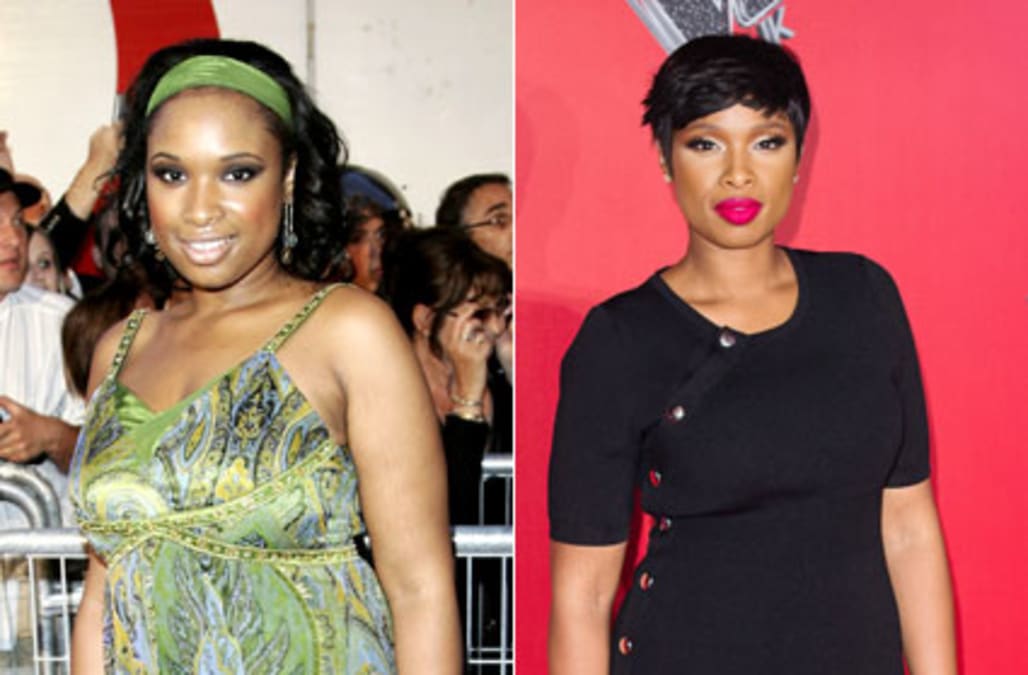 Jennifer Hudson shares her secret to losing 80 pounds and keeping it off for years.

The 35-year-old singer appeared on the U.K. show Lorraine on ITV and revealed that she is very good about sticking to a healthy diet, but not so diligent about working out. "I don't have time to do much [exercise]," Hudson admitted. "I just watch what I eat."

WATCH: Gabourey Sidibe Breaks Silence on Undergoing Weight-Loss Surgery -- 'I Want to Do a Cartwheel'

When host Lorraine Kelly pointed out that all the onstage performances could count as exercise, Hudson -- who became a rep for Weight Watchers in 2010 -- insisted, "I'm very conscious of what I put in my body."

The Oscar winner went from a size 16 to a size 6, but told Oprah Winfrey during an interview in 2011 that she's not interested in getting any smaller. "I like meat on my bones," Hudson shared. "A [size] 2 and a 0, that's not for me."

Meanwhile, reality star Mama June Shannon is in the midst of her weight-loss journey on WE tv's show From Not to Hot. Here's a look at her transformation: