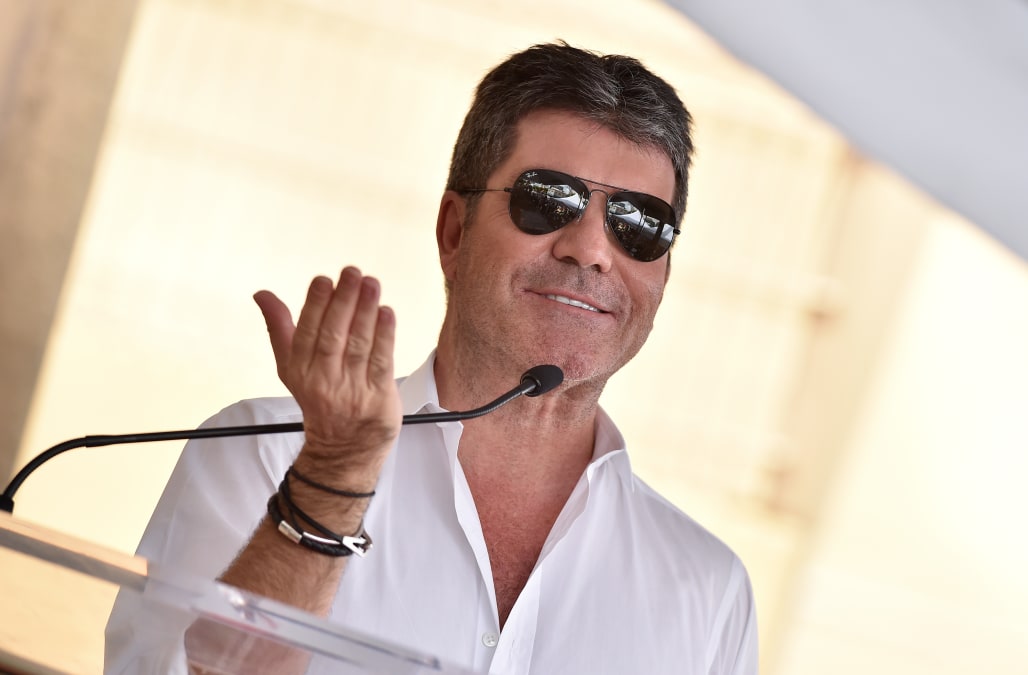 Although the America's Got Talent judges are sad to see Nick Cannon go, they're definitely welcoming new host Tyra Banks with open arms.

ET spoke with judges Simon Cowell, Howie Mandel, Heidi Klum as well as Banks on Monday, when they candidly talked about the transition. Cowell, in particular, admits he was shocked when Cannon announced he wouldn't be returning to the hit NBC show.

"I didn't know much about it -- maybe I should have known more about it," Cowell told ET's Denny Directo. "I mean, look, the point is that he was the first to send me a bottle of champagne on the first day [as a] congratulations, which interestingly, he didn't send to the others."

WATCH: EXCLUSIVE: 'America's Got Talent' Judges Show Love and Support for Mel B After Divorce and Father's Death

"I didn't know that Nick wasn't going to be on the show until about two or three weeks before we started filming, and no one told me about this stuff," he recalled. "Anyway, it happened. I spoke to him, I thought he was going to come back but he wasn't -- then he was, wasn't -- and then in the end, we decided to start filming without him. After one day, we get a phone call -- Tyra Banks wants to meet. I thought I was being wound up to be honest with you."

Still, Cowell has the utmost faith in Banks.

"The hardest thing is when you're trying to replace someone who has been really good, and you don't want someone who's going to be the same kind of personality," he explained. "I mean, look, she's funny, she gets it. From what I've seen so far, I think she is having a good time."

Meanwhile, Mandel, who called Banks the "consummate professional," said he's spoken to Cannon since his exit.

"He's holding up great, he is so excited, he's doing a lot," Mandel said. "He's really creating a lot on digital and on his own. He's got tons of businesses. I don't know where this guy gets all this energy, but he is a warrior. He's creative, he's made his own decisions."

"I was heartbroken that I'm not getting a chance to work with him right now," he continued. "I hope I get to work with him again in the future, but you know, God bless him that he is out there and doing what he wants. Life is short, do what you need to do." 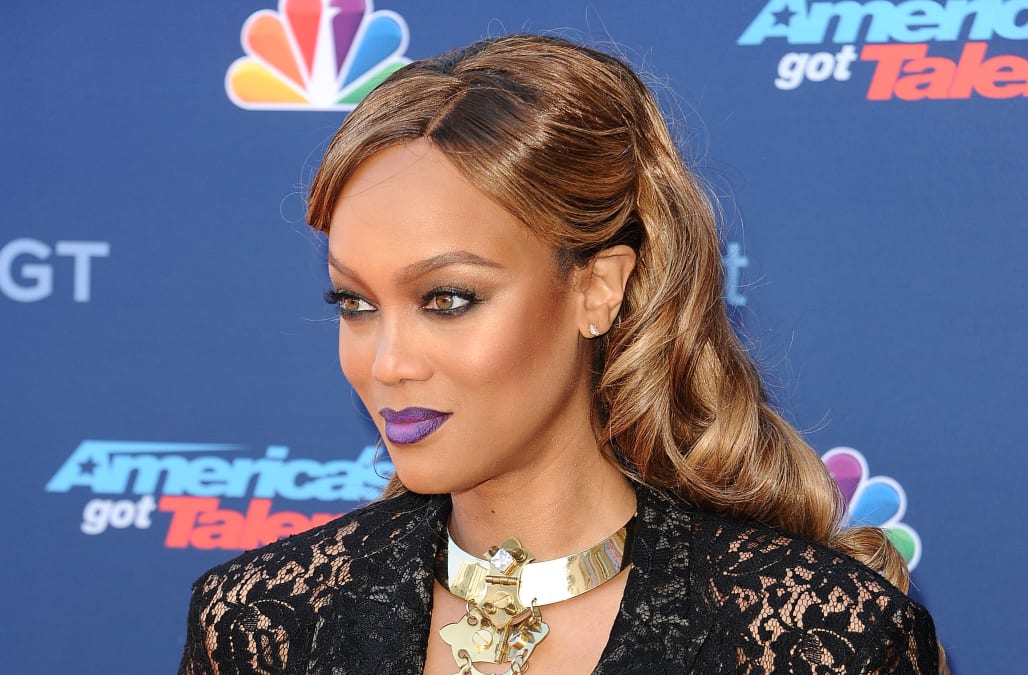 As for Klum, she's ecstatic to be working with her fellow Victoria's Secret Angel again.

"Yes, we have Tyra Banks in the house," she said excitedly. "She's our new host, which is fabulous, because girls rule. Now we're three girls against two boys, which is fabulous. It's a lot of fun. It's definitely different to see her come onto the stage. We're used to seeing Nick coming onto the stage, but I have to say, she fit right in there, you know."

"But also, it's because the team is really amazing," she added. "We are like a family, and so everyone is very welcoming and she just really fit right in."

Banks admitted that her new schedule is "intense," and also made it clear that there's no hard feelings between her and Cannon.

"Nick sent me flowers, [which is] very, very sweet," she said.

America's Got Talent returns May 30 on NBC.