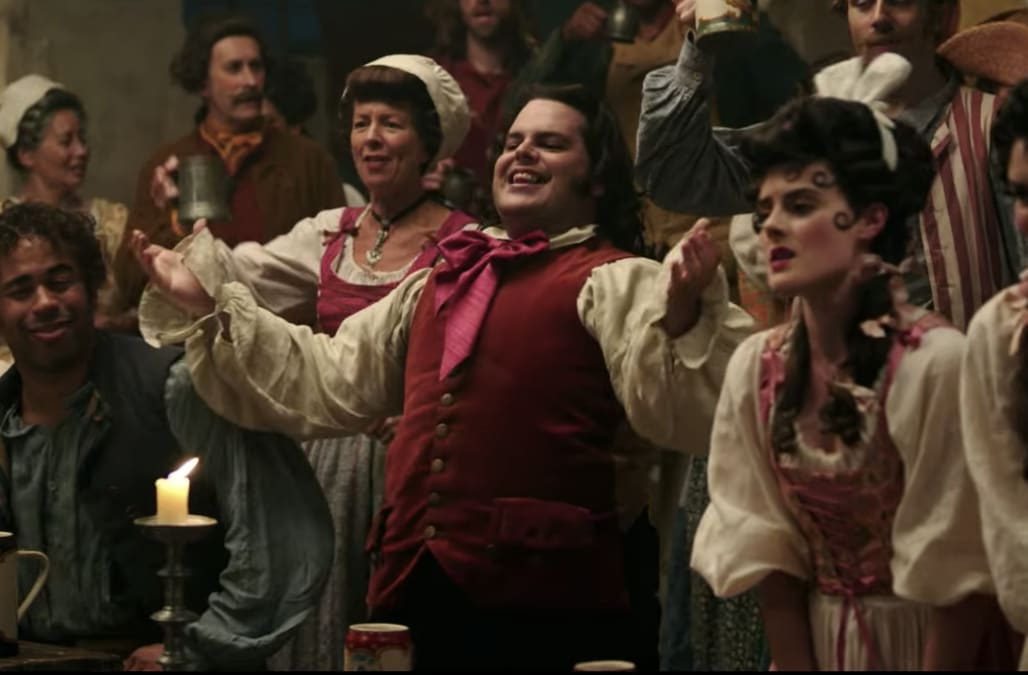 It's a fairytale ending for Disney's Beauty and the Beast in Malaysia.

According to multiple reports emerging from the country late Tuesday, the film has been cleared for local release on March 30. The film has been given a PG13 rating, but it will screen in its entirety, without cuts.

Leading local movie theater chains Golden Screens Cinemas and TGV Cinemas both tweeted the news. THR has reached out to Disney for comment.

BEAUTY AND THE BEAST CONFIRMED FOR 30 MARCH WITHOUT CUTS. RT this and get excited! #BeOurGuest

Beauty and the Beast opened to a huge $350 million at the worldwide box office last weekend. But it was conspicuously absent on movie screens in Malaysia.

Last Thursday, it emerged that Malaysia's censorship board — known as the LPF — had demanded that material be cut from the film, including a brief, three-second "gay moment" first revealed by director Bill Condon earlier this month.

Disney responded by saying the film "has not been and will not be cut for Malaysia." The studio postponed the movie's release by one week, in case the Malaysians decided to reconsider their demands.

Josh Gad's character in the hit film, Gaston's sidekick LeFou, is Disney's first-ever LGBTQ character. Malaysia has strict laws against homosexuality, however, with sex between men being illegal. Gay characters are allowed to be depicted on screen in the country only if they show repentance or are portrayed in a negative light.

In a lengthy interview with the New Sunday Times over the weekend, Malaysia censorship board chairman Abdul Halim suggested that his organization's hand had been forced by Condon's public remarks celebrating the landmark character.

"Maybe if Condon had not mentioned the 'gay element,' people wouldn't be so curious and we could let it go with a potentially minor cut," Halim said. "And this whole thing may not have been an issue."

"Malaysia does not recognize the LGBT ideology," he added. "So we have to be extra cautious in our work. We have our responsibilities to the country, the people and our constitution."

Malaysia's Film Appeals Committee, which has the power to overturn the censorship board's rulings, then scheduled a meeting Tuesday to screen the film.

There is no official word yet on how the reversal came about.

RELATED: See all the live-action movie adaptions Disney is developing:

Donald Glover will play Simba in the upcoming live-action adaption of "The Lion King," and James Earl Jones will reprise his role as Mufasa (!!!). According to Disney, the film is on the "fast track" through production and may arrive sooner rather than later. Jon Favreau will direct -- he also directed 2016's "The Jungle Book," so he's sure to crush it!

Now this is interesting: Disney is developing a story centered on Prince Charming (either from "Cinderella" or "Snow White"). There's a lot of work to be done there since the original men weren't exactly riveting characters.

In perfect casting news, Reese Witherspoon has signed on to play the sassy Neverland fairy in "Tink."

Your childhood crush is coming to life. The new "Aladdin" will reportedly be a brand-new take on the beloved story and is expected to seriously deviate from the original plot. In March 2017, Disney announced open casting calls to find their perfect Aladdin and Jasmine. They're looking for Middle Eastern actors, and shooting begins this summer.

We've seen remakes of "Peter Pan" before, but the magical story is slated for another upcoming live-action reboot. It's difficult to cast because not too many actors have pointed elf ears.

What's Christopher Robin up to now? The upcoming "Winnie the Pooh" adaption will show us: In this version, he'll be all grown up.

The live-action "Mulan" is currently in pre-production, and the actress taking on the title role hasn't yet been announced. It's scheduled for a 2018 release.

Disney is working on a real-life "Little Mermaid," and she better still be a redhead.

Emma Stone will play the evil Cruella in the 2018 flick. You've gotta assume she received offers for "The Little Mermaid," too, and she was like, nah, I know what I'm about.

Disney announced an "Aladdin" prequel that reveals Genie's backstory, but the plan was tabled (or maybe entirely scrapped) in favor of an Aladdin-focused story. We'll see if it moves back into development.

"The Sword in the Stone," released in 1963, is making its return! The story features King Arthur before he reigned supreme: He was an orphan who received special lessons from Merlin the wizard.

Tim Burton is directing the live-action "Dumbo," which means it may not be quite so cheery as the original.

The new adaption of "Pinocchio" will reportedly be only loosely based on the original story.

After the smash success of 2016's "The Jungle Book," it was no surprise that Disney decided to move forward with a sequel.

Angelina Jolie will return as Maleficent in a sequel to the 2014 film.

"Snow White," originally released in 1938, is getting a much-deserved remake.

Did you know Snow White has a sister? Neither did we, but apparently her name is "Rose Red" and she's getting her own live-action movie. She hangs out with the dwarves after her Snow White meets her poisonous (temporary) end.