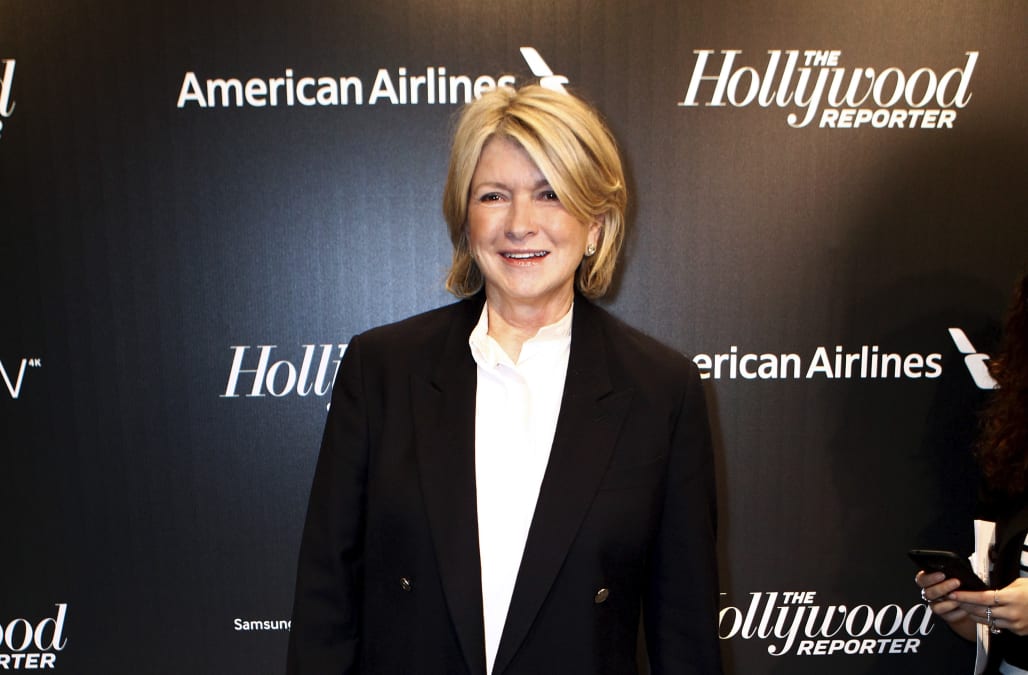 He died of a suspected heart attack at his Connecticut home after suddenly feeling ill, according to a statement released by Stewart's long time publicist Susan Magrino.

"Martha lost her youngest brother, George, suddenly and unexpectedly earlier this [past] week. The family requests that you respect their privacy during this time of sorrow," the statement reads.

The star of VH1's "Martha and Snoop's Potluck Dinner Party" has remained silent on social media about the heartbreaking loss.

23 PHOTOS
Martha Stewart out and about
See Gallery

The 75-year-old lifestyle guru had a very close relationship with her late sibling, and George's wife Rita even worked for her. Christiansen worked as a contractor and his company Pequot Remodeling spearheaded a renovation of one of Martha's old homes.

In the book "Being Martha: The Inside Story of Martha Stewart and her Amazing Life," George detailed the quality time they would spend together growing up: "We used to have the greatest evenings with a bunch of hospitable people. Martha would make pies and other things for the occasions."

Stewart was one of six children and this is the second time one of her siblings has passed away. Her younger sister, Laura Kostyra Plimpton, died at the age of 59 in 2004 after suffering a massive brain aneurysm.