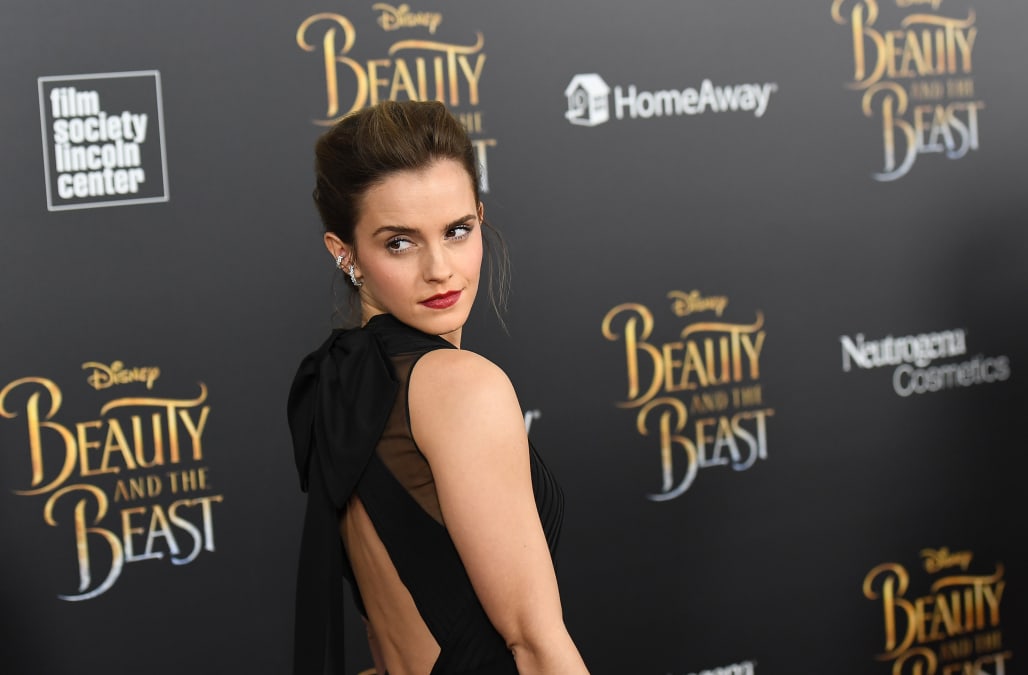 Disney's live-action "Beauty and the Beast" has already set a new record as Fandango's #1 family pre-seller of all time. "Beauty" pre-sales (through Monday night) are already eclipsing total pre-sales for any other family film in Fandango's 17-year history, the company announced Tuesday.

Also Read:Ewan McGregor Responds to 'Beauty and the Beast' Outrage Over Gay Character: 'It's 2017, for F--- Sake' (Video)

Emma Watson poses topless for Vanity Fair
Up Next

"The pent-up anticipation to see Emma Watson as 'Beauty' is sky high," said Fandango Managing Editor Erik Davis in a statement. "This weekend will see a perfect storm of family audiences, date night audiences and old and new friends gathering en masse at the multiplex to see one of the year's most anticipated movies."

Also Read:Emma Watson on Whether She Would Play Hermione Again: 'Ask Me in About 10 Years'

According to a Fandango survey of more than 1,000 "Beauty and the Beast" moviegoers:
· 95% have seen the original animated classic; 68% own it at home.

· 84% have been Emma Watson fans since her "Harry Potter" days.

· 52% say the new songs by Alan Menken & Tim Rice increased their interest in the movie.

"Beauty and the Beast" opens this Friday.