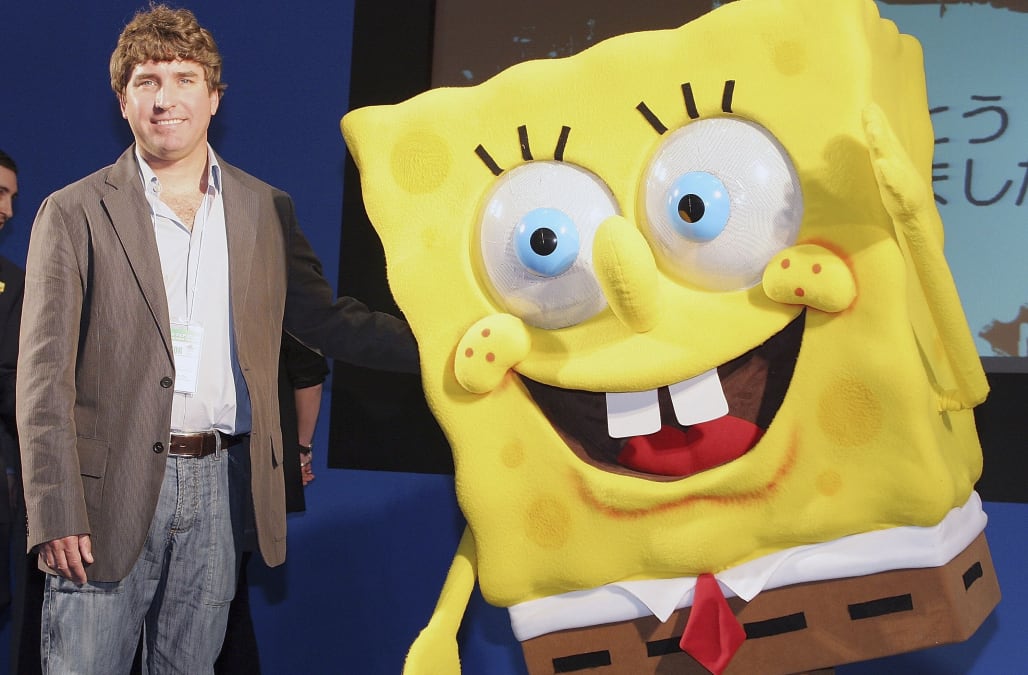 It's a sad day in Bikini Bottom — and here, too: Stephen Hillenburg, the creator of "SpongeBob Squarepants," has been diagnosed with amyotrophic lateral sclerosis, also referred to as Lou Gehrig's disease.

In a statement Monday, the 55-year-old Hillenburg said that he would continue to work on the animated series "for a long as I am able."

"I wanted people to hear directly from me that I have been diagnosed with ALS," Hillenburg said. "Anyone who knows me knows that I will continue to work on 'SpongeBob SquarePants' and my other passions for as long as I am able."

Hillenburg continued, "My family and I are grateful for the outpouring of love and support. We ask that our sincere request for privacy be honored during this time."

ALS causes the death of neurons that control voluntary muscles. There is no known cure for the disease.

More from The Wrap:
Disney, 20th Century Fox Have No Female Directors on Movies Out This Year (Exclusive)
‘Flip or Flop’ Star Tarek El Moussa Mocked for ‘Hip’ Style Shakeup: ‘Dude… Just No’
Back to Back “Godfather’, ‘Godfather 2’ Screenings to Close Tribeca 2017