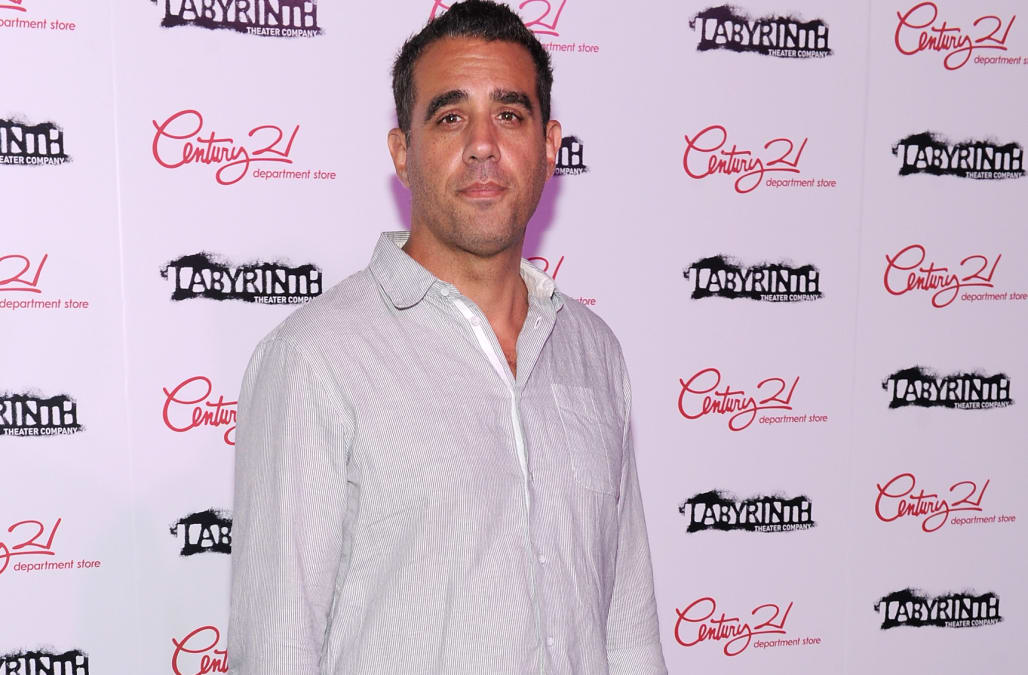 Bobby Cannavale is joining the cast of USA Network's "Mr. Robot" and longstanding guest star BD Wong will be a series regular when the show returns sometime in October, the network announced today.

Cannavale joins the series in the role of "Irving," described as a "laconic, no-nonsense used car salesman." Wong, meanwhile, continues to play Whiterose, leader of the Dark Army hacker collective backed by China.

Also Read:Rami Malek in Talks to Star as Freddie Mercury in Queen Movie

Production on season 3 is expected to begin in April in New York City, with series creator Sam Esmail directing all 10 episodes as he did in Season 2. The season will continue directly from the season 2 cliffhanger, exploring "each character's motivations and the disintegration between Elliot and Mr. Robot," said USA Network.

"Sam Esmail is a true creative visionary who continues to deliver a series that boldly tackles timely issues and leans into the major headlines of the day," said Chris McCumber, President, Entertainment Networks for NBCUniversal Cable Entertainment. "We're eager to share the next phase of Elliot's journey with fans this fall."