Tommy Page, 'I'll Be Your Everything' singer and music executive, dies at 46 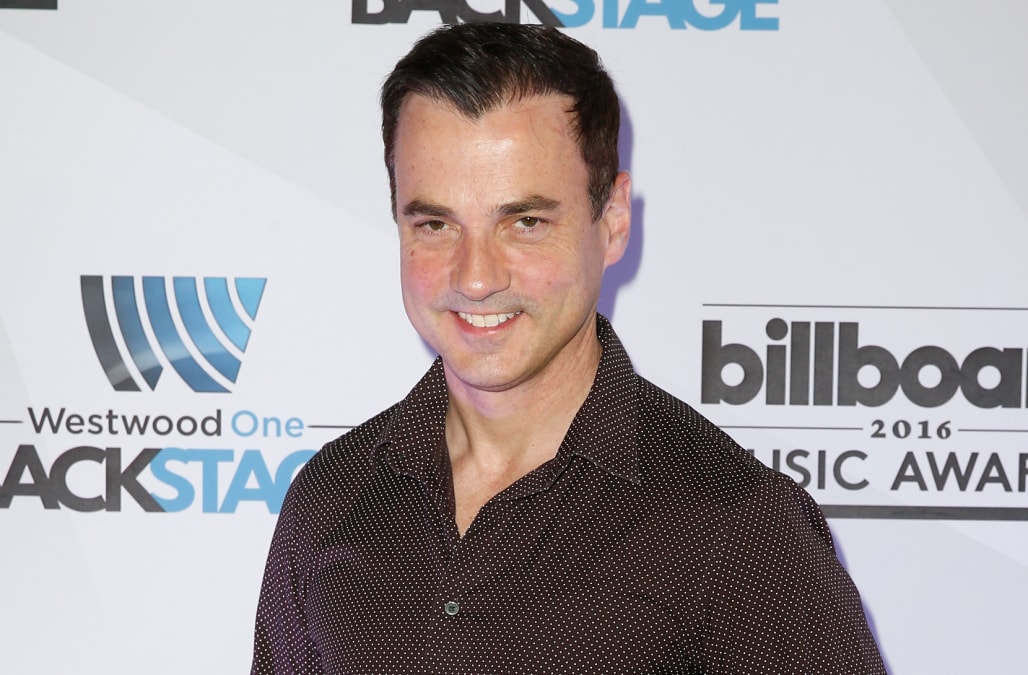 Tommy Page, the pop star-turned-music executive known for the song "I'll Be Your Everything," has died. He was 46.

Page was found dead on Friday, according to Billboard, which reports that although the cause of death was unclear, several friends believe it was an apparent suicide.

Singer Tommy Page attends the Back to the Eighties 3 Year Anniversary with Rubix Kube at the Canal Room on March 23, 2012 in New York City.

Tommy Page attends #WWOBackstage presented by WestwoodOne during the 2016 Billboard Music Awards at T-Mobile Arena on May 21, 2016 in Las Vegas, Nevada.

Head of Music Partnerships at Pandora Tommy Page speaks on stage at the AWXI Battle of the Ad Bands at Highline Ballroom on September 30, 2014 in New York City.

Page began his career in the music industry at Sire Records after meeting its founder, Seymour Stein, who helped launched the careers of the Ramones and Madonna. His performing career started after writing the theme for the 1989 comedy "Shag," and using the title track to launch his debut, self-titled album. But commercial success did not arrive until his follow-up, "Paintings in My Mind" which featured "I'll Be Your Everything." The song, written with and featuring New Kids on the Block, would go on to reach No. 1 on the music charts.

Related: Celebrities Who Died in 2017

After releasing several more studio albums, Page became an executive at Warner Bros. Records, and later the publisher of Billboard. After a two-year stint, he served as an exec for Pandora.

Page is survived by his partner, Charlie and their three children.

Several members of the music industry took to social media following the announcement of Page's death, to mourn his loss, including Josh Groban and songwriter Diane Warren.