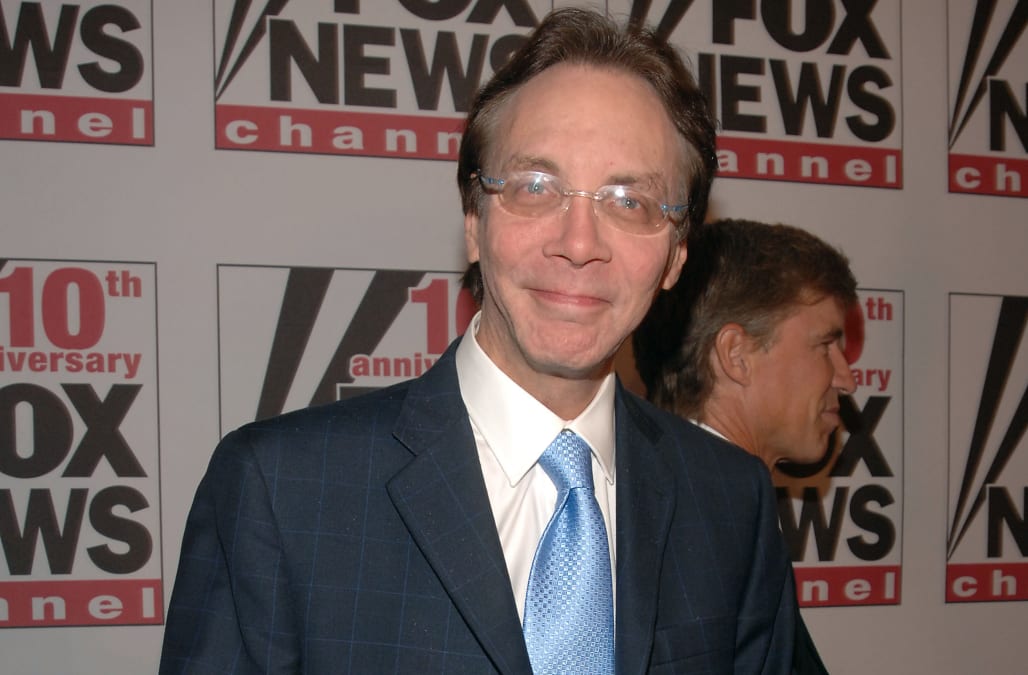 Colmes rose to fame as the Fox News co-host of "Hannity and Colmes," where he battled it out with conservative pundit Sean Hannity. Respected across party lines as both funny and well-informed, Colmes began his career as a stand-up comedian before moving toward politics in the mid-1990s.

Media and political leaders like Megyn Kelly and Mike Huckabee took to Twitter after the tragic news broke. Longtime friend and co-host Hannity even posted multiple times. See their reactions in the gallery below:

Stars react to Alan Colmes' death
https://t.co/9q3A2MAtgh
Alan was a dear friend. I miss him dearly. Please pray for my friend and his family!
Heartbroken my friend Alan Colmes has died. He lit up the FNC halls w/his kindness & humor. Incredibly positive force. Prayers 4 his family.
Just heard of death of Alan Colmes; the kind of liberal I loved-smart, witty, and fair; never backed up, but always backed up his views. RIP
Very sorry to hear about the death of Alan Colmes. Always enjoyed his political commentary, even when I often disag… https://t.co/XMPfmLlclo
Alan Colmes was always a gentleman...always kind...a wonderful colleague. https://t.co/VxQimzE3bZ
Alan Colmes was a dear friend and I will miss him and our talks.We spoke every Thanksgiving and Christmas...RIP my friend @FoxNews
Rest In Peace, Alan Colmes. Sending love to his family.
R.I.P Alan. I was just on his radio show a few weeks ago. From @seanhannity & @AlanColmes-he's been at @FoxNews s… https://t.co/Nm7SVSfB1i
Remembering @AlanColmes who passed away at 66, a funny, smart, passionate broadcaster who was beloved by all. Rest In Peace, Alan
So sad to hear of the death of Fox News colleague Alan Colmes. He and I agreed on little, but I liked him immensely. Good guy. R.I.P.
Heartbroken about our dear colleague Alan Colmes. The first person to welcome me to @FoxNews always a smile on his face. He'll be so missed.
So sad to hear the news about my friend Alan Colmes. He was a wonderful colleague, kind person and a great debater. He will be missed.
Up Next