See what actress Fran Reale's favorite show of all time is, and more!

Just when you thought TV couldn't get funnier, "Haters Back Off" steps into the scene.

From the mind of Colleen Ballinger, this Netflix original series follows the life of YouTube creator and wannabe viral star Miranda Sings -- based off Ballinger's real life alter ego.

The show has already been renewed for a second season, and has been well-received by fans -- and no show would be complete without a supporting cast.

Young actress Francesca Reale plays Ballinger's sister in the show, and has made an impression on fans.

We had the opportunity to sit down with Reale for a Facebook live and chat about everything from music, to TV and more.

Also, be sure to check out the first and second parts of the interview.

#YouShouldKnow is a feature that showcases rising talents. To see more past interviews, including more features on Francesca Reale click here.

Would you rather do a movie marathon or TV marathon and what would you watch?

What's your favorite show of all time?

Who is your biggest celebrity crush?

Have you ever been star struck, and by who?

I saw Leo DiCaprio at the airport like a month ago, I have no idea where he was going. But I just froze. You could tell it was him, he was all bearded and rugged. I just froze -- I was like 'you were on the Titanic, not really but kind of.'

RELATED: See the trailer for "Haters Back Off" 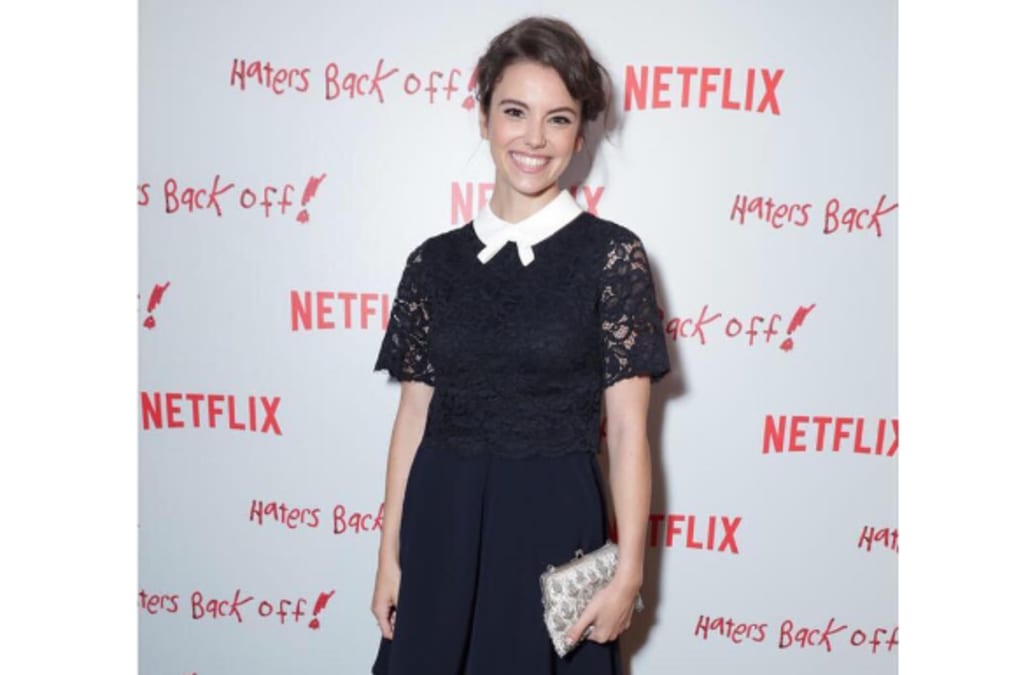 More from AOL.com:
Actress and dancer Cree Cicchino dishes on her biggest inspiration
NBC accused of 'whitewashing' amid decision to replace Tamron Hall and Al Roker with Megyn Kelly
Guess what Lt. Stephanie Holden from 'Baywatch' looks like now