Priscilla Presley reveals Lisa Marie's children are in her custody 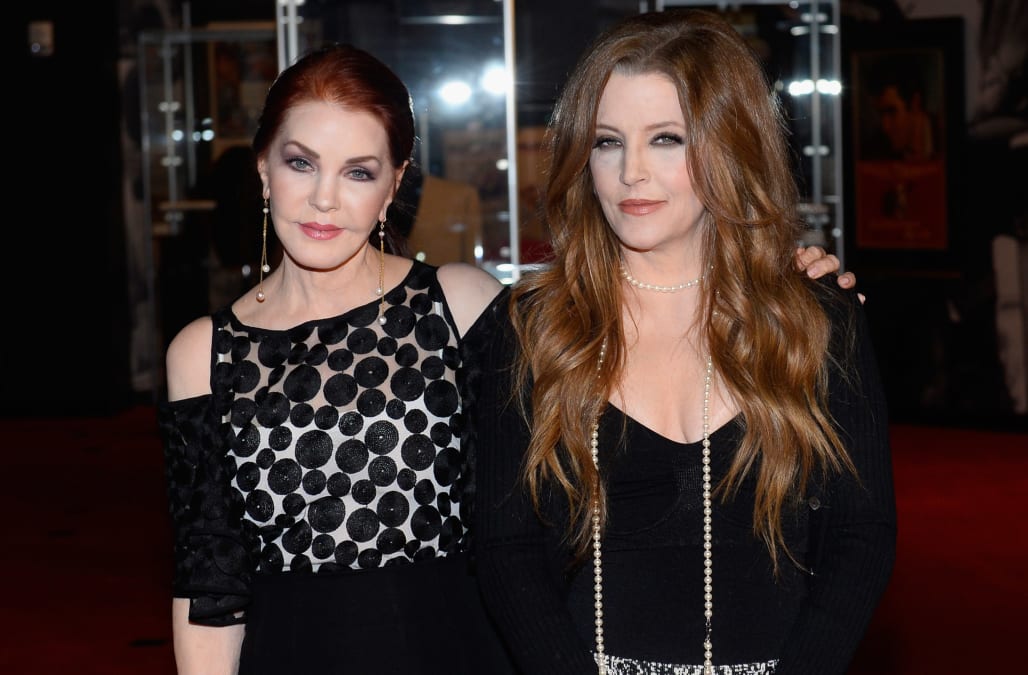 Priscilla Presley took to Facebook on Sunday night to confirm that her daughter, Lisa Marie's, two children, 8-year-old twins Finley and Harper, are in her custody.

Presley's daughter is currently going through a difficult divorce battle. In recently-filed legal papers, Lisa Marie claimed that her twins' dad (and her estranged husband), Michael Lockwood, is the subject of a criminal investigation surrounding allegations of child abuse.

In the Facebook post, Presley wanted to dispel rumors that her grandchildren were ever in foster care.

"There is Lots of confusion, commotion and concern from all the talk circulating," she said alongside a photo of the girls playing in a pool. "Let me put this to rest... the girls have not been in foster care and never will be. The girls have been with me and will be until all this is sorted out."

According to People, authorities have "not opened an official case" into the accusations that Lockwood has "hundreds of inappropriate photos of children," though his wife, Lisa Marie, was still "shocked and horrified" at the discovery of the pictures.

It's still unclear why the children aren't in the custody of either parent. The couple has been engaged in a fierce legal battle since Lisa Marie filed for divorce back in June of 2016.

RELATED: See photos of Priscilla Presley and Elvis Presley together: