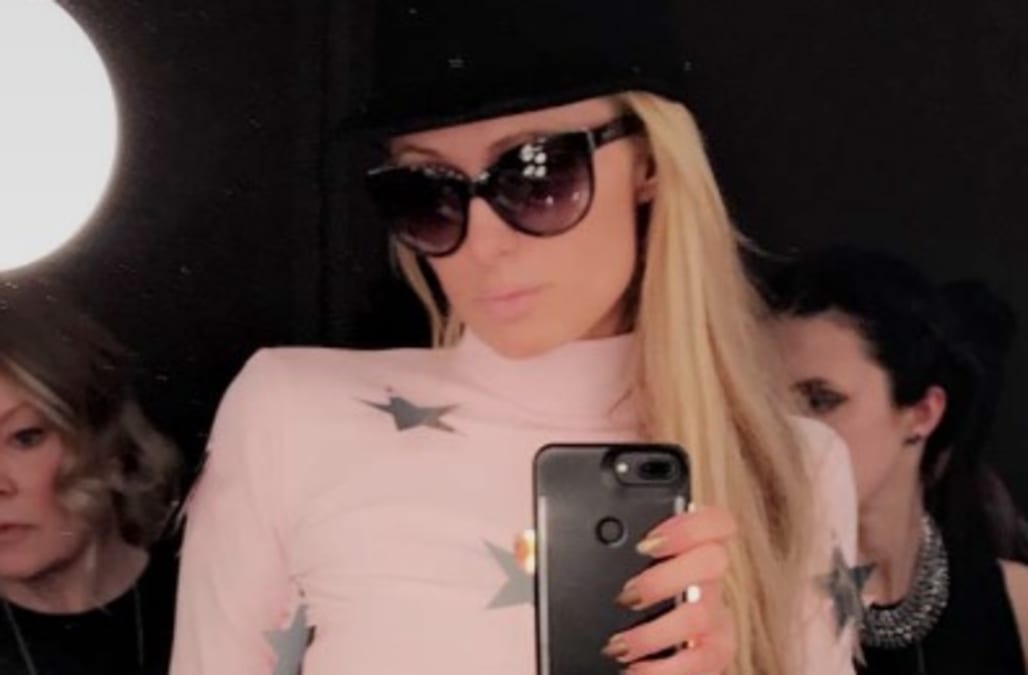 Celebrities prepared to take on New York Fashion Week on Snapchat this week while simultaneously braving the snow storm that hit NYC on the same day that fashion week began.

Paris Hilton, Gigi Hadid, Sofia Richie, Rita Ora and more stars began the celeb takeover of NYFW at the end of this week as the fashion shows begun all around the city. Andy Cohen was at home in New York, too, giving his dog Wacha walks in the blizzard.

Chrissy Teigen enjoyed some quality time with her family doing what she loves -- cooking! -- while the Kardashians celebrated Khloe Kardashian dropping the "Odom" from her last name with a giant cake in the shape of her new drivers license.

More Snapchat action included Serena Williams teasing her sister, Venus, about how much thinner she is than her, Bethenny Frankel hanging out with Kyle Richards and Boy George and Gigi Hadid stopping by "The Ellen Show."

See the best celebrity Snapchats of the week: