Lea Michele announces new album 'Places': 'F**k it if people don't like it' 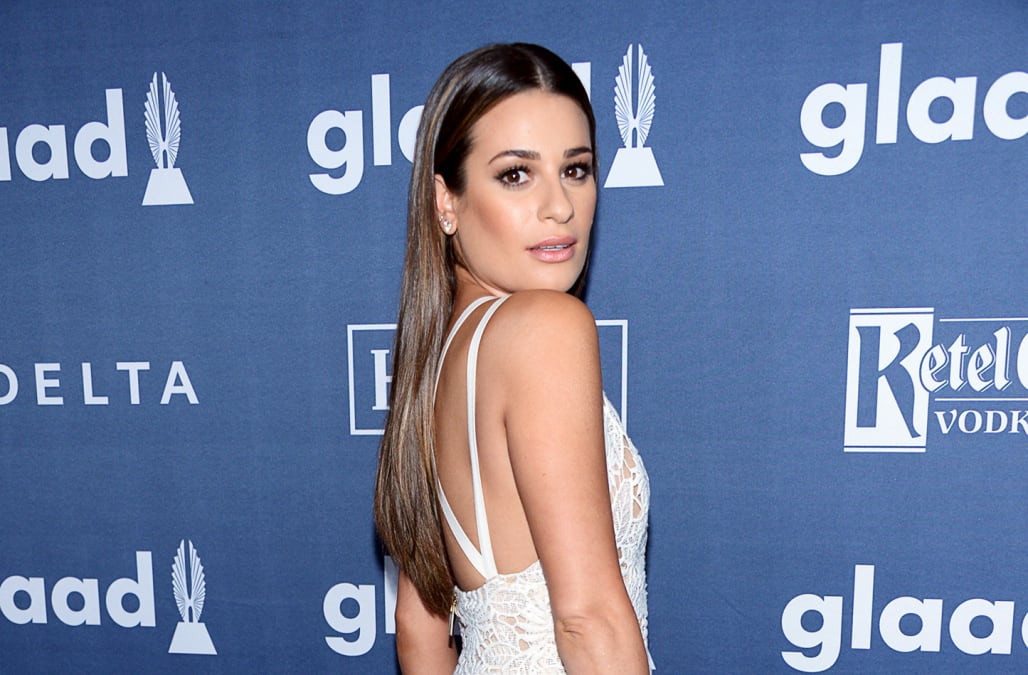 Lea Michele is creating new music and avoiding the haters!

The 30-year-old Scream Queens star announced earlier this month that she'll be releasing a new album and hitting the road for a series of live shows in 2017. But, despite her busy schedule, Michele says her heart is 100% on completing her album, Places.

"This record deserves all of my time and care, and that's what I plan on doing this year," she tells Billboard in an interview published on Thursday.

"F**k it if people don't like it," she adds, explaining how the creative process for Places has been "so much more personal" than her debut album, Louder.

Michele says her rigorous schedule on Glee and the untimely death of her costar and boyfriend, Cory Monteith, overwhelmed her first album. "It was a lot. I was singing 10 songs a week for Glee in the studio, from Salt N Pepa to Kelly Clarkson to Celine Dion [covers]," she explains. "When it came time for me to make my own album, I think it was a little clouded for me in terms of wanting to figure out what my own sound was."

"And it was also clouded by a big tragedy that had happened to me, in the midst of making that album," she shares. "And you hear that in that album -- you hear the darkness of what was going on in my life. I don't think there is a consistency to the record that I was hoping for, but that's life."

Places, on the other hand, will showcase Michele's powerhouse voice with songs like "Love Is Alive," "Run to You" and "Getaway Car."

"We have two songs that veer a little bit more in the pop direction, but for the most part, I sat back and listened to all of the songs that I grew up listening to, and most of them were Celine Dion, four-minute-long vocal Olympics," she says. "This is a vocal album, and there are definitely love songs in there, but there's also a sense of freedom. I went back and listened to all of the divas that I loved, and tried to find how that music resonates for me, in 2017."

It's a sentiment she shared with ET in December.

"I really made sure that this album was all about my voice," she said. "It was inspired by a lot of the women I grew up loving and listening to, like Barbra Streisand, so I think it just really is a good representation of who I am and where I am in my life right now, and I can't wait for people to hear it."