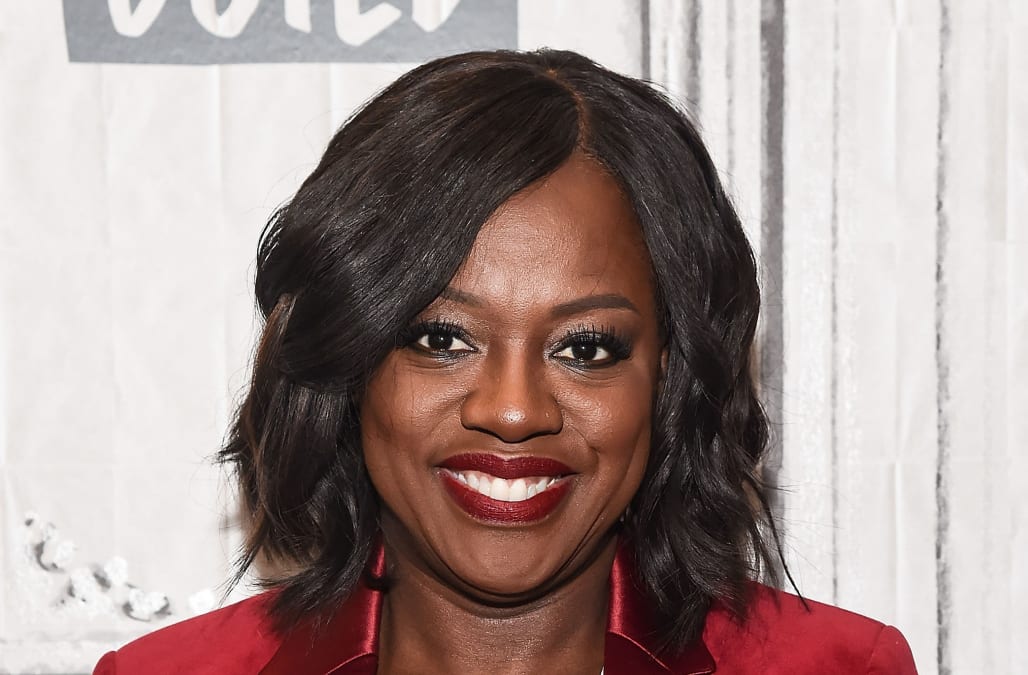 It is not even February, and Viola Davis is having quite a year. With a Golden Globe already in the bag for "Fences" and a leading role as Annalise Keating in the hit primetime show, "How to Get Away With Murder," she is giving fans plenty of reasons to love her. During a visit to the BUILD studio this week, Davis didn't hold back, giving us everything from the difference between a play and a movie set to her perspective on what it means to be a true actor, and even a little gossip about those steamy "How to Get Away With Murder," sex scenes.

"The thing about TV and film is that you only have to sustain a performance for thirty seconds and then the camera is off so doing theater really helps you perfect the craft," Davis said. "In the theater version of "Fences" we had to prepare to perform four major scenes back to back, but in the film we took breaks in between those major sections where were able to breathe, go to our trailers, think about it, and even have menthol blown into our eyes to make it easier to cry. "

She attributes this ability to balance stage and set to her roots as a journeymen actor where the actual talent of acting is constantly being curated. For Davis, those years bouncing back and forth between working on stage and standing in the unemployment line taught her the most crucial lesson that acting is only about uncovering yourself.

"An actor's only service is to expose oneself, to vomit that mess, that is what we do for you," Davis revealed. "You could put a price tag on that service and decide whether or not it is important, but every time you get on stage and decide to keep that mask on you're not acting, you might be getting a paycheck, but that's not what we do."

Something Davis is definitely exposing are the details behind Annalise Keating's sex scenes. While she tries to get herself into character the moments can be quite intimidating, and may require a drink or two.

"I've always said that I want to be risky as an actress, that I want to be sexualized as an actor, because I'm 51, I'm dark skinned, well that's what I said before I shot the show," Davis dished. "I try to be a serious actor playing a role, but now the men get out of the bed and they all have bodies that look genetically modified and I realize I'm going to be on TV, and that this isn't a "real" relationship, so I tell them to keep the camera on the men."