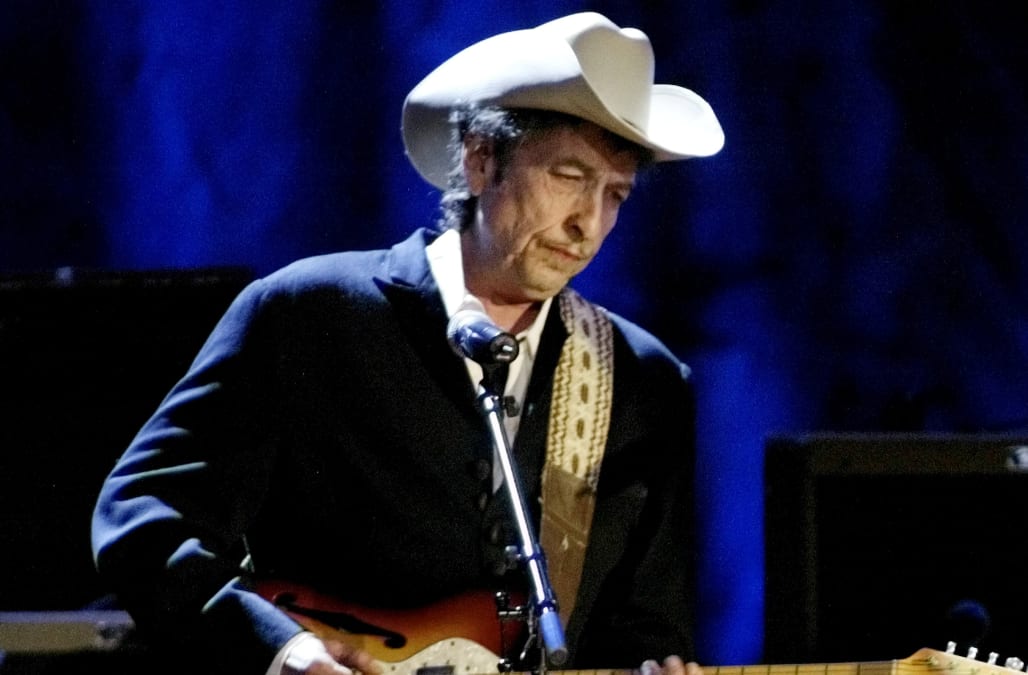 Talk about good genes! One sexy male model turned heads at Milan Men's Fashion Week over the weekend, and it turns out he has a very famous grandfather.

The 22-year-old is new to the world of modeling after trying his hand in the family business.

"I gave up on music," Levi told The Cut in August 2016. "I still love to play, but it's too hard to make a living. And I think that was a mature decision to make."

But at the time, Levi also seemed hesitant about runway modeling, saying, "I try not to do that stuff because those guys are really tall." Clearly, he's since changed his tune.

Sadly, for those wondering, Levi is a taken man. He has been dating photographer, Alana O'Herlihy, who first got him into the modeling scene.

For more on successful celebrity kids, watch the clip below!